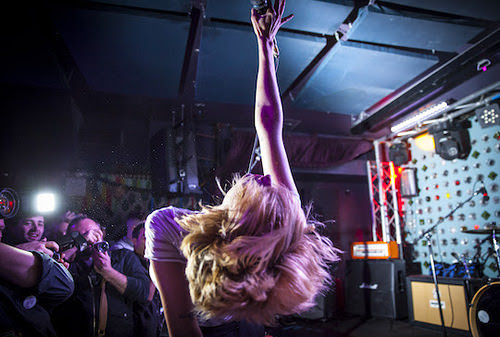 CMJ Music Marathon returns to New York City from October 13 – 17, 2015 and continues to be one of the world’s most important platforms for the discovery of new music. The first round of performing artists has just been announced, featuring some of the best veteran, breakthrough and emerging artists from around the world.

Confirmed CMJ 2015 performers include acclaimed saxophonist Kamasi Washington, whose debut album The Epic is one of the best-reviewed albums of the year; 2015 breakout Canadian singer / songwriter Tobias Jesso Jr.; Perfect Pussy who return to CMJ after being one of the festival’s breakout artists in 2013; gospel-jazz supergroup The Word, featuring Robert Randolph, John Medeski and the North Mississippi Allstars; DRINKS, the new collaboration between Cate Le Bon and White Fence’s Tim Presley; Saint Pé, the new project from former Black Lips guitarist Ian Saint Pé; and Seattle-based musician Will Toledo aka Car Seat Headrest, who just announced his signing to Matador Records. 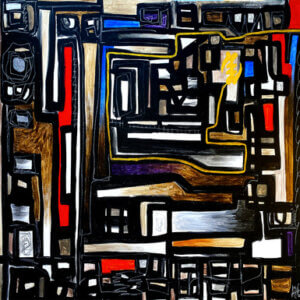