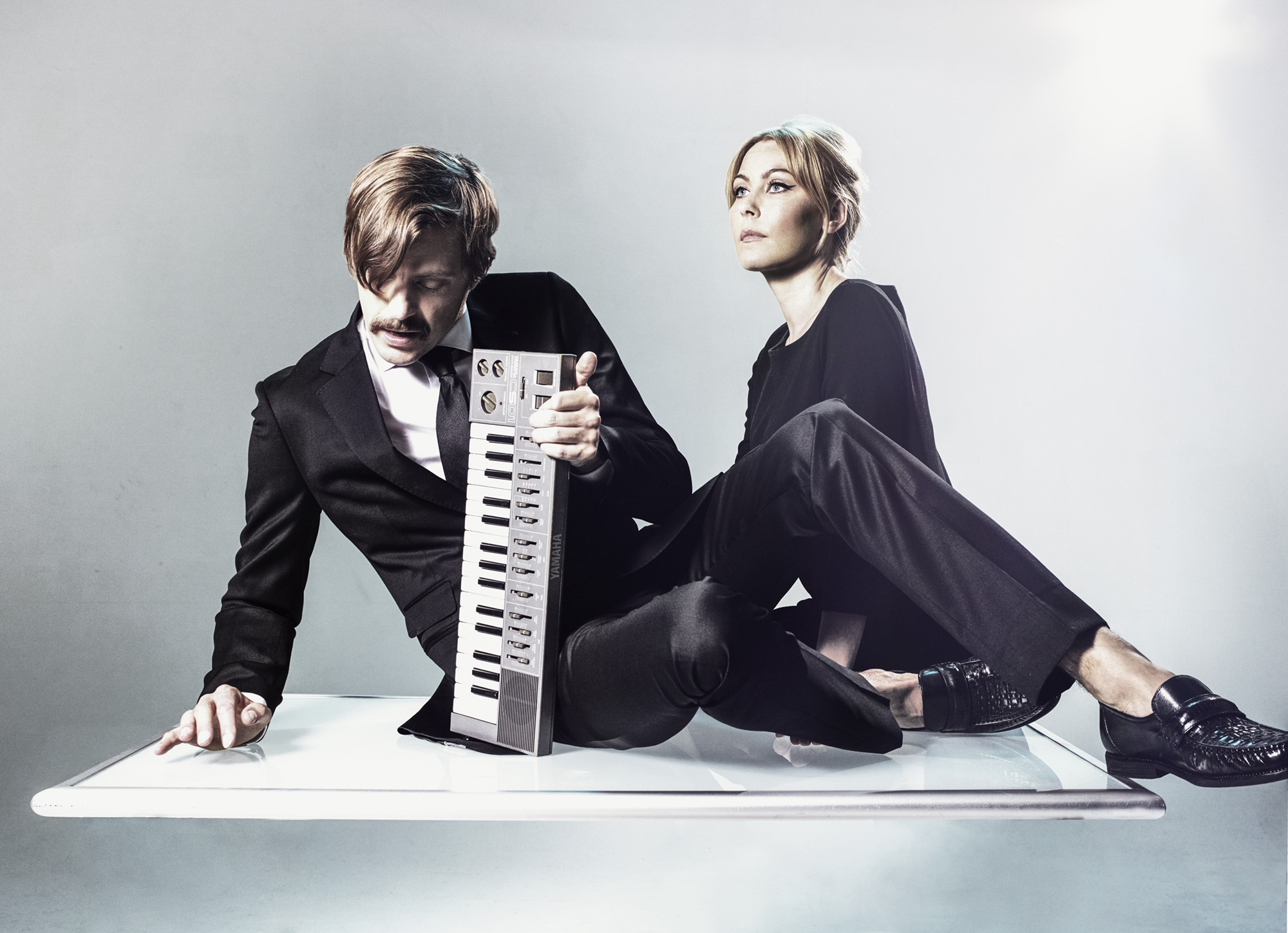 To prepare for the album Pleasure, Johan Angergård (The Legends, Pallers, Acid House Kings, Eternal Death). wrote almost 30 songs. Eight of which he and singer Karolina Komstedt chose to record. Komstedt says “Pleasure is an album about love, sex and jealousy. Musically, it is possibly our most focused release to date.” Angergård adds that the album’s lead single “‘Love Dies’ is about wanting love and life to be endlessly big and breathtakingly romantic. Once in a while it IS like that. But everything dies and what once felt exciting turns grey and dull. Still, we cling to romantic dreams and hang on to nostalgic memories of love – wishing and hoping it will all come back.”

Club 8 was founded by teenagers Karolina Komstedt and Johan Angergård in their small hometown of Åhus, Sweden in 1995. The duo started out as a Bossa Nova inspired guitar-pop band as heard on 1996’s Nouvelle then soon after moved on to create electronic dance music found on 1998’s The Friend I Once Had.Between 2001 and 2003, they made three chilled out indie soul albums and returned after a four year long hiatus with The Boy Who Couldn’t Stop Dreaming which features the low key guitar-plocking hit “Jesus, Walk With Me”. Johan Angergård served as album producer up until 2010 when the band enlisted Jari Haapalainen to work on the Africa-tinged The People’s Record. Johan returned to the producer’s chair with the diverse Above The City in 2013 and also served a producer on Pleasure.

Throughout their career, Club 8 has released their albums on more than 40 different labels located in more than 20 different countries including Indonesia, Spain, the United Kingdom, the United States, China, South Korea, Malaysia and Thailand. They started out on the Spanish label Siesta in 1995 and had a dance hit with “Missing you” on Labrador in Spain three years later. Club 8 has always seen themselves as an international band with no plans to succeed in their home country (but accidentally succeeded anyway). Angergård says, “We never play live in Sweden and we’ve chosen not to do any interviews here in the last years. We love Sweden, of course, but why play here when you can tour Brazil or China? Or, more importantly, produce some new music!”

”If I ever danced, I would dance to this.” Karolina Komstedt of Club 8 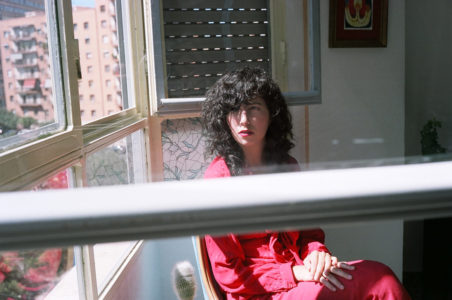 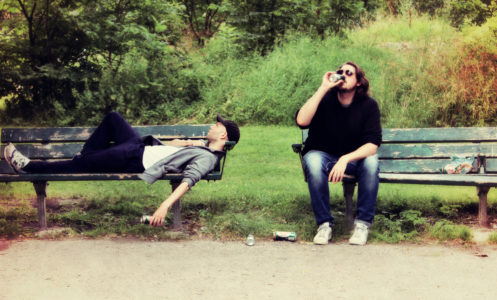 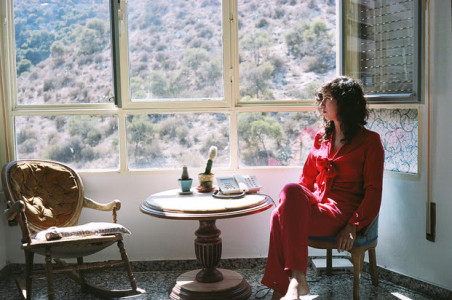 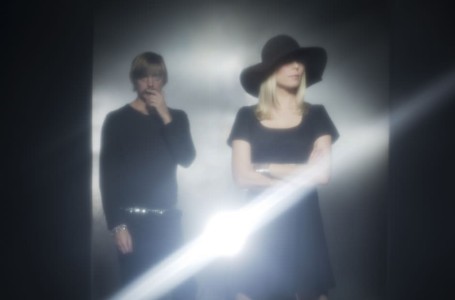