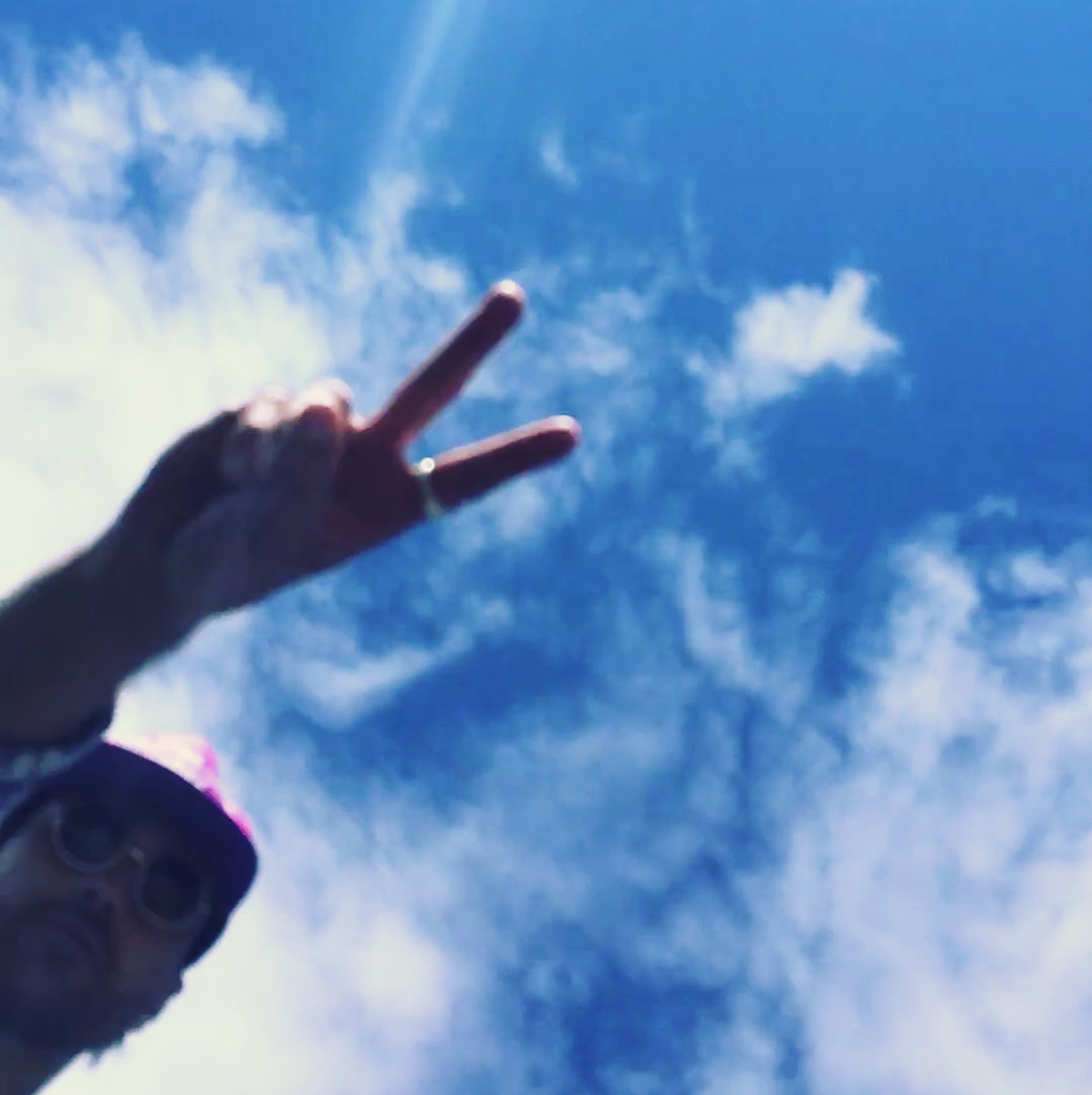 Cascade Falls is the brainchild of Vancouver songwriter Devin Miller and after last year’s ‘Islands’ EP, the Canadian is wafting back into life with the sprawling debut album ‘Clouds Change, Nostalgia Stays The Same’. Miller’s first long player is something of an opus; it’s a whopping 15 tracks long – three of which are instrumental – and at track ten, a seven-minute-long ‘Bohemian Rhapsody’ like epic kicks in. ‘Eyes Might Wander’ would be a fitting end to the album but there’s still another five tracks after this point – which feel a bit like filler. Suffice to say, ‘Clouds Change, Nostalgia Stays The Same’ is an investment in time.

Whilst there’s nothing wrong with Miller’s new album per se, it has the tendency to pass you by in places – the Pink Floyd styled prog has a penchant to blend into one as structurally and pace wise there’s not much in the way of variation. However, pockets of diversity occur when Cascade Falls combines disembodied vocals and clipped, processed beats. Similar to a subdued Postal Service, when ‘Clouds Change, Nostalgia Stays The Same’ works the juxtaposition of jarring sonics and ethereal singing, the outcome is beguiling. The same appeal can be found on the next set of consecutive tracks ‘Frames of Mind’ and ‘Clouds Change’ – the application of beats drags ‘Clouds Change, Nostalgia Stays The Same’ out of its own meandering stooper and gives the record a little more purpose.

Lyrically, Miller takes on an exploratory route, one that exposes a vulnerability and fragments of self-deprecation “doubting my mind/wish I wasn’t born at all” floats out during opening track ‘Sky Won’t Dissolve’ while ‘Afraid’ continues this theme “I am afraid of giving anyone the keys to my brain”. ‘Clouds Change’ takes a slightly darker turn with Miller reflecting “quilted anxieties keep me uptight”.

There’s no denying ‘Clouds Change, Nostalgia Stays The Same’ is a full body of work and one that rolls out with a conceptual bent however, the need for quality control, to rein things in a bit would be wise for the record’s follow up.