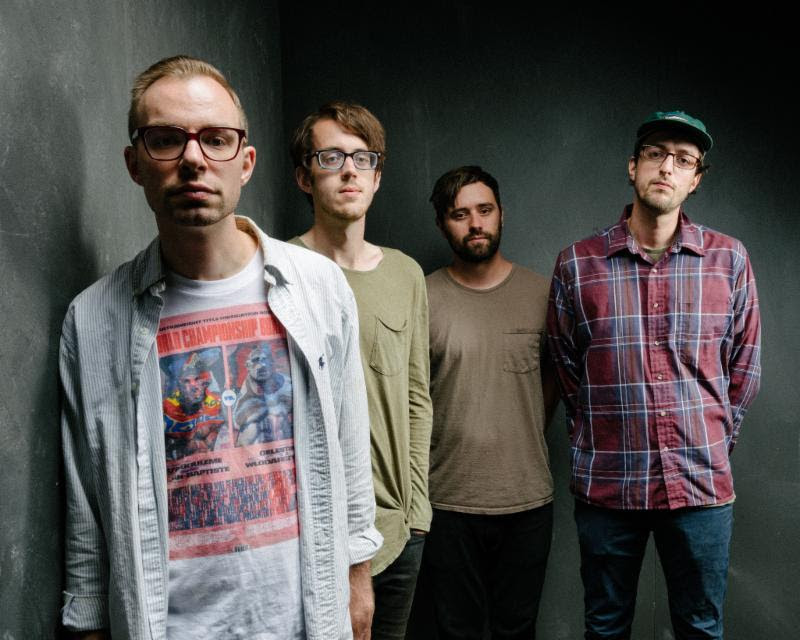 Cloud Nothings is streaming its forthcoming album Life Without Sound via Hype Machine. Its release comes only a few days after the band shared the album’s final single “Enter Entirely” and just in advance of the launch of its North American tour, which kicks off on Thursday night with a hometown show in Cleveland, Ohio.

Dylan Baldi: “A thing I like to do with all of my records is drive around with them,” the 25-year-old Cloud Nothings frontman says. “In high school, I would listen to music for hours like that: just driving through the suburbs of Cleveland. And if it sounds good to me in that context and I can think of high school me listening to it and saying, ‘That’s okay,’ I feel good about the record. This is the one that’s felt best.”

For more than a year, Baldi was able to write these songs and flesh out them out with his bandmates – drummer Jayson Gerycz and bassist TJ Duke – before they finally joined producer John Goodmanson (Sleater Kinney, Death Cab for Cutie) at Sonic Ranch in El Paso, Texas, for three weeks in March of 2016. The result is a more polished record, then previous Cloud Nothings’ releases.