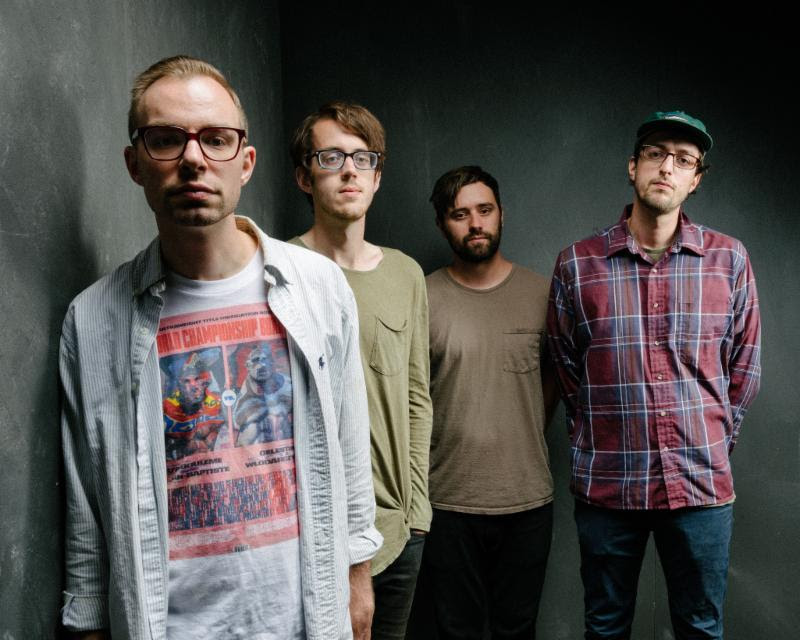 Cloud Nothings are back to share another taste from their forthcoming release Life Without Sound, today, they debut the single “Modern Act” “Internal World”. Cloud Nothings, kick off their tour on January 26th in Cleveland, OH.

“This” is Life Without Sound, the radiant, far-far-better-than-okay fourth full-length his rock outfit has recorded since he began writing and releasing songs on his own under the Cloud Nothings alias in 2008. While its predecessor – 2014’s Here and Nowhere Else – came together spontaneously, in the little time that touring allowed, Life Without Sound took shape under far less frenetic circumstances.

For more than a year, Baldi was able to write these songs and flesh out them out with his bandmates – drummer Jayson Gerycz and bassist TJ Duke – before they finally joined producer John Goodmanson (Sleater Kinney, Death Cab for Cutie) at Sonic Ranch in El Paso, Texas, for three weeks in March of 2016. The result is Baldi’s most polished and considered work to date, an album that speaks to his evolving gift with melody while also betraying the sort of perspective that time provides. You can hear it in the aerodynamic guitar pop of “Modern Act,” and feel it in the devastating wisdom of “Internal World,” a lullaby-like howler that dwells on “the fact that being yourself can be uncomfortable and even potentially dangerous at times.”