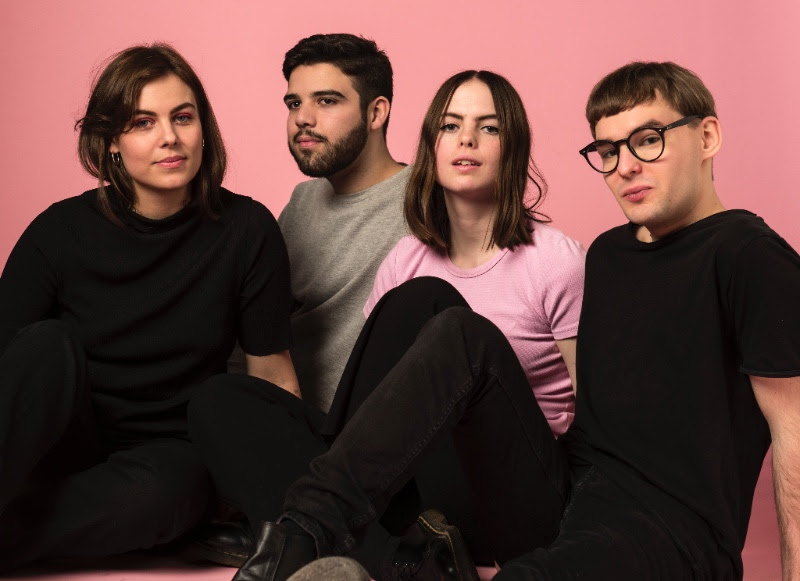 Swedish indie pop quartet Steve Buscemi’s Dreamy Eyes are back with their first taste of new music since last year’s first two singles, which brought the band a quickly growing following on the Swedish indie scene as well as global attention. Their new single “Closer” is released through the newly founded Stockholm based record label Rama Lama Records and the band celebrated the release by recently opening for Cymbals Eat Guitars in Stockholm. They are set to release a follow-up single in March.

Behind the odd name Steve Buscemi’s Dreamy Eyes, you’ll find a promising new band in the blooming Swedish indie scene. Following two singles during the first half of last year, which were included on Spotify’s Fresh Finds playlist, the quartet soon became one of the most active live bands on the Swedish underground scene.