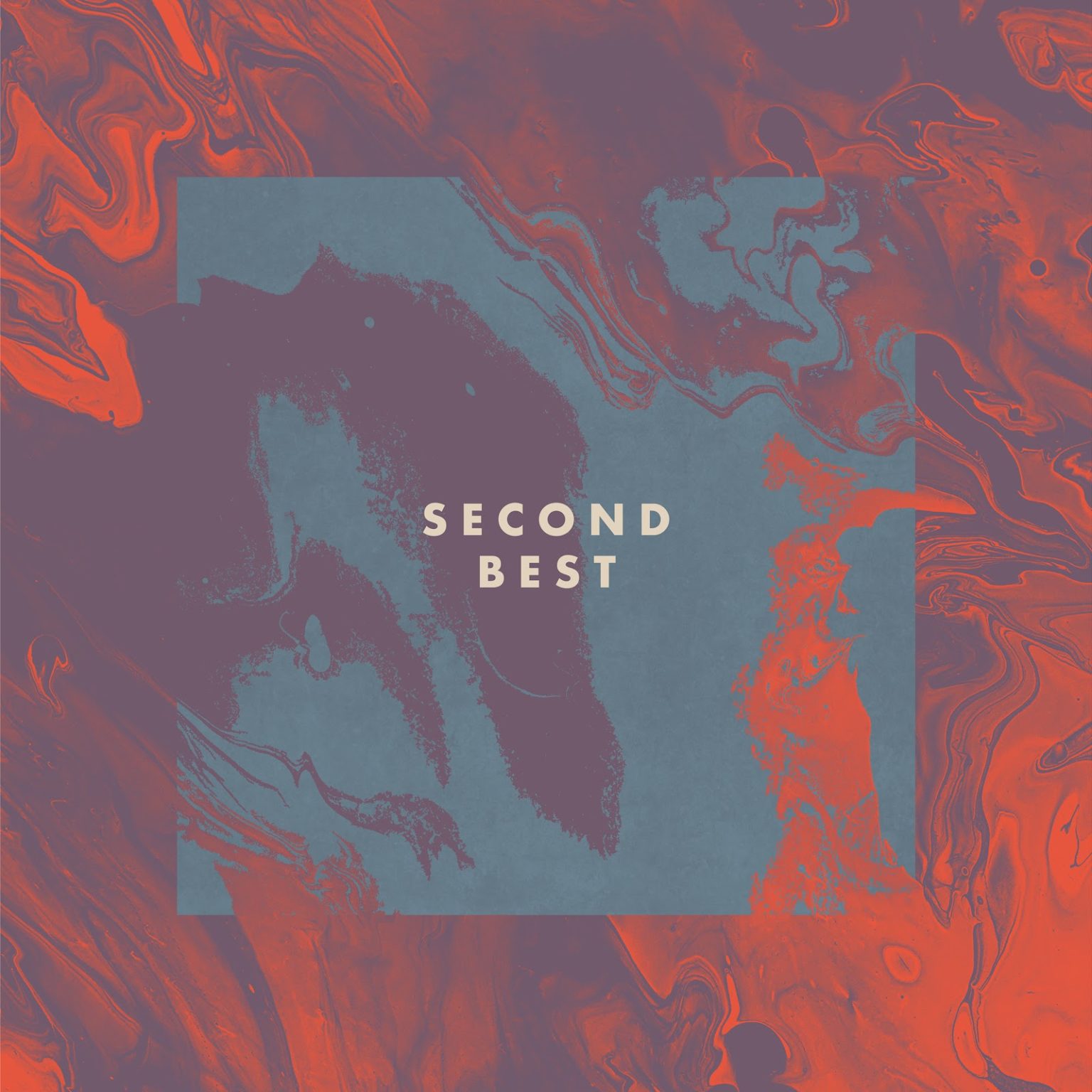 Close Talker How Do We Stay Here? Deluxe Addition
Share on TwitterShare on PinterestShare on PocketShare on RedditShare on FacebookShare on Email

Close Talker has announced their deluxe version of How Do We Stay Here?, will be available August 28, via Slow Weather. The Deluxe edition will feature five new songs and as a preview they have released the first new song, “Second Best.”

“Second Best” is about “realizing what is most important in our lives, that the most meaningful things in life come from sharing time with the people closest to us.” “As a touring band, life on the road can be grinding, and it can wear you down fast if you’re not careful. A night in Paris can turn into just another night in the basement of a bar, and the only thing you start to crave is home; being around the people that our songs are about, and realizing that at that moment, the band can feel like its second best. It’s about the late night calls when you know no one on the other end is gonna answer, or driving into a city knowing you won’t experience any of it. It’s about missing people deeply because you realize that you need them more than anything.”

The album marks a new chapter for the band. The three members leaned into the trust and foundation built over countless years of friendship to pursue a record that would be sustainable and timeless for them. Choosing to self-produce allowed the band to hold this album close to their chest while it developed organically over the course of 2018 at RMS Labs in Regina. Close Talker, now more than ever, is interested in music that is timeless – music that won’t force the listener into feeling a certain way. To achieve this, the band approached each song following a code of instincts and honesty, including a list of 10 commandments by which all decisions were filtered through. How Do We Stay Here? is a testament to the band’s integrity and a desire to produce music that is original and pure. It is an album the band wrote for themselves, in hopes that the songs would carry the same meaning in 10 years, as they do today. 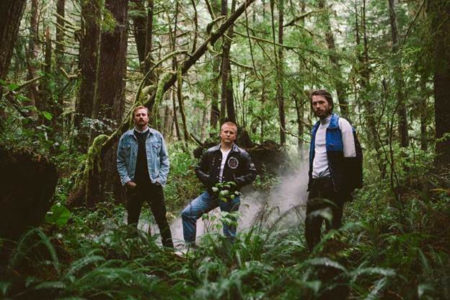 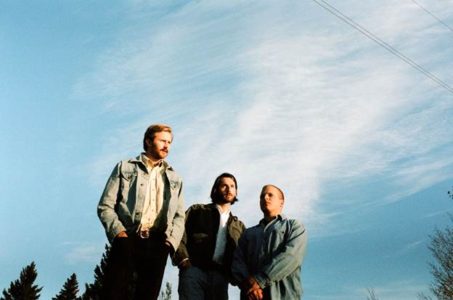