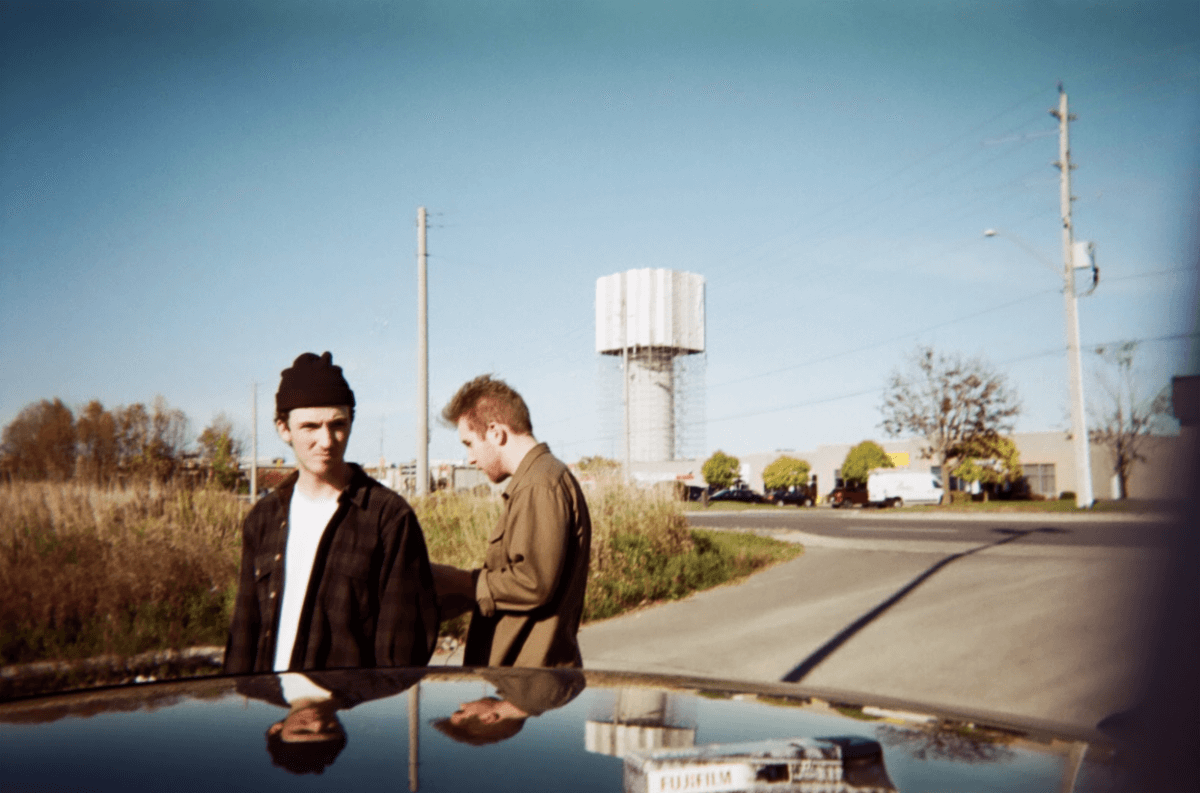 cleopatrick have shared a new video for “The Drake”. The track is of the band’s forthcoming debut album, and follows their previous single “Good Grief.” So far, cleopatrick have played Lollapalooza, Austin City Limits, Riot Fest, Shaky Knees and more. “This song is about a gig we played at The Drake Hotel in Toronto. We were very anxious for this show as it was going to be one of our first performances in front of a crowd of people that had discovered us through the internet. Shortly before we went up to play, things ended up taking a very unfortunate turn as a familiar group caught our eye…it was “the boys.”

There was one particular guy in the group that really put me out of my head. My high school bully. As some kids decided to start a pit, the bully put one of our best friends on the ground in a chokehold. We watched from the stage. We felt powerless as friends rushed in and tried to calm the situation. This song is about bullies from our hometown. It’s about the regret of not standing up for yourself. And it’s about looking forward to the day you can leave people like that behind.”

Best friends since the age of 4, Luke Gruntz (guitar/vocals) and Ian Fraser (drums) are cleopatrick. And while they are from (and still based) in the tiny town of Cobourg, Ontario, their sound is anything but small. The core of their mission: to restore the outspoken provocation of rock and roll through raw, abrasive honesty. All of cleopatrick’s success has developed from their parents’ basements in a small town you’ve never heard of. Yet while their homebase may be a small dot on the map, their community is large. Along with two other like-minded-artists (Zig Mentality and Ready The Prince), the band formed the loose DIY collective “New Rock Mafia” as a means to offer support to one another. Together the artist and fan collective provides location based info, curated content and organizes secret events / shows within the community, all for members only. It has been instrumental in helping the band get the word out while keeping a familial feel and a safe space for fans. 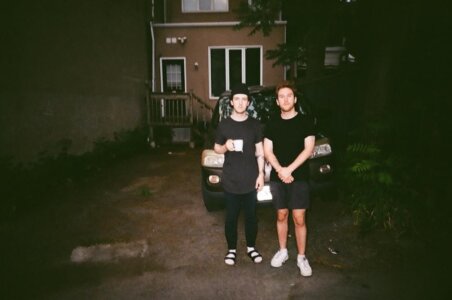