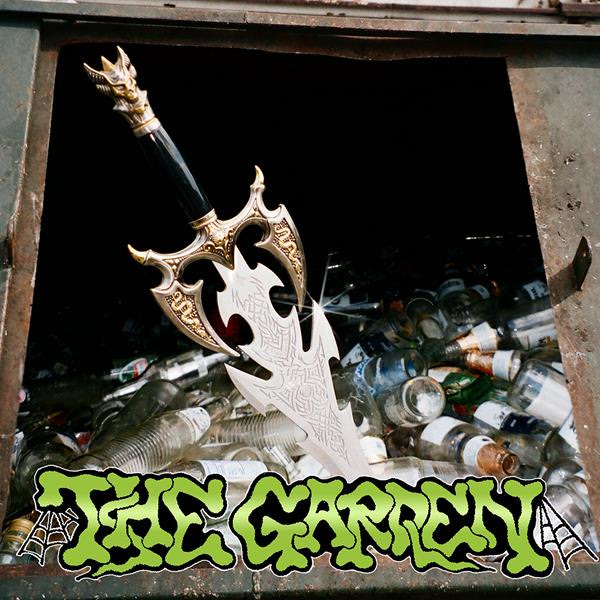 The Garden (Wyatt and Fletcher Shears) have announced their fourth studio album Kiss My Super Bowl Ring due out March 13 via Epitaph. Though primarily self-produced, the album includes tracks co-produced by Dylan Brady, and Wharfwit, along with tracks featuring Ariel Pink, Khalif Jones (aka Le1f) and even a snippet from Carrot Top. The album follows the band’s previous release “Thy Mission,” a track featuring Mac Demarco in mid-2019. Ahead of the album’s arrival, the duo have shared “Clench to Stay Awake” – a track based on the experiences of both brothers’ mysterious health issues over the years.

Southern California twin duo, The Garden have been carving their own path since their formation in 2011. Known musically for their fast, punk-influenced jungle and DnB styles, they have a total of three studio albums and four EPs under their name, including LPs The Life and Times of a Paperclip (2013), Haha (2015), and Mirror Might Steal Your Charm (2018).