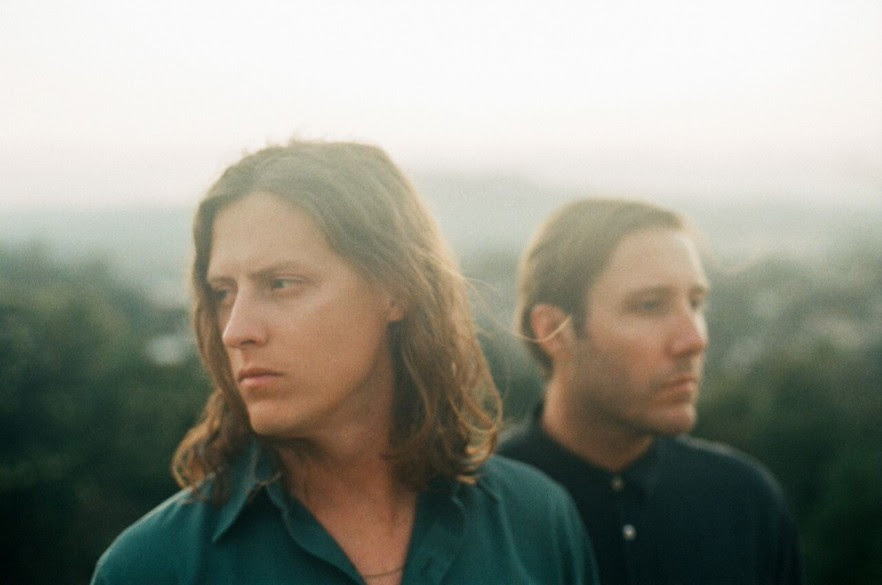 Rob Lowe and Michael Muller founded Balmorhea in 2006. Their goals were to create music to share with friends and family. Lowe and Muller had developed a wordless language with a seemingly limitless potential to stir the listener’s soul. Over the course of 5 full-length albums, they pushed their work to its outer bounds, concluding the first chapter of their career with their maximalist, genre-leaping full-length Stranger (2012). Now five years later they return with their most fully realized album to-date, Clear Language, an album which almost never happened. The album is set for a September 22nd release date on Western Vinyl. This week they shared the title track “Clear Language”.

Almost a decade on the road, near-constant musical output, and shifting creative priorities caused Lowe and Muller, to soberly assess the band’s future. What, in the form of Balmorhea, was there left to say? And did they have the energy to say it? To answer that question, Lowe and Muller decamped to their east Austin studio, where they worked simply and with restraint, letting intuition guide them as they molded 30-plus raw ideas into the 10 elegant, spacious gestures that comprise Clear Language.

Co-produced and engineered by David Boyle in Austin’s Church House Studios, Clear Language finds Balmorhea returning to the simplicity of their roots. They eschewed complexity for complexity’s sake, allowing a watery, sand-hued mood to settle over their use of analog synthesizers, piano, vibraphone, electric and bass guitar, violin, viola, field recordings, and, for the first time in the band’s history, trumpet, performed by Tedeschi Trucks’ Ephraim Owens. A relaxed, clear-eyed sense of reflection flows gracefully through the album as these two old friends transmit unfettered meaning through simple sonic gestures that resonate with the cosmos as much as they echo the pulse of a human heart. In a culture dominated by the loudest, ostentatious voices, Lowe and Muller continue to prove the power and importance of restraint and minimalism.