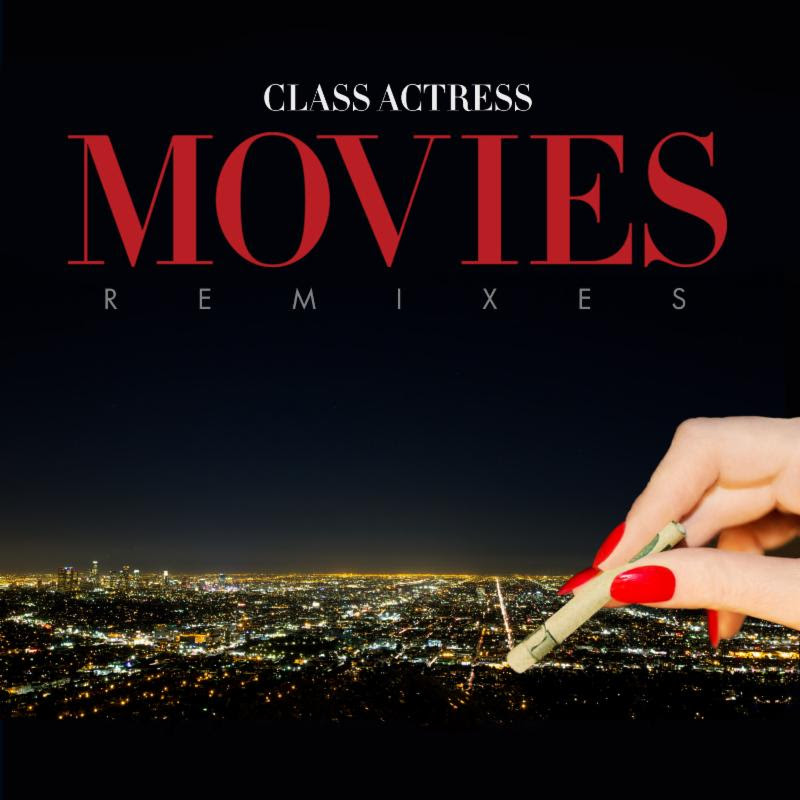 Freshly off the release of her Movies EP on Casablanca Records, Class Actress will release Movies Remixes, a collection of dance remixes to be released on July 31st. Inspired by her own submersion into the Hollywood Hills lifestyle, Movies encompasses the dark beauty behind the glitz and glamour, while cinematically painting a picture of unrequited love. The remix EP will feature seven tracks reworked by the newest crop of young dance artists on the come up. The remix EP offers a contemporary dance take on the singles “More Than You”, “GFE” (co-produced by Neon Indian) and “The Limit”. 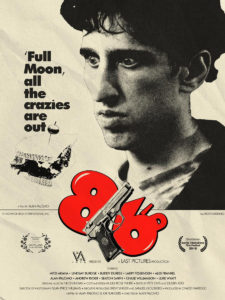