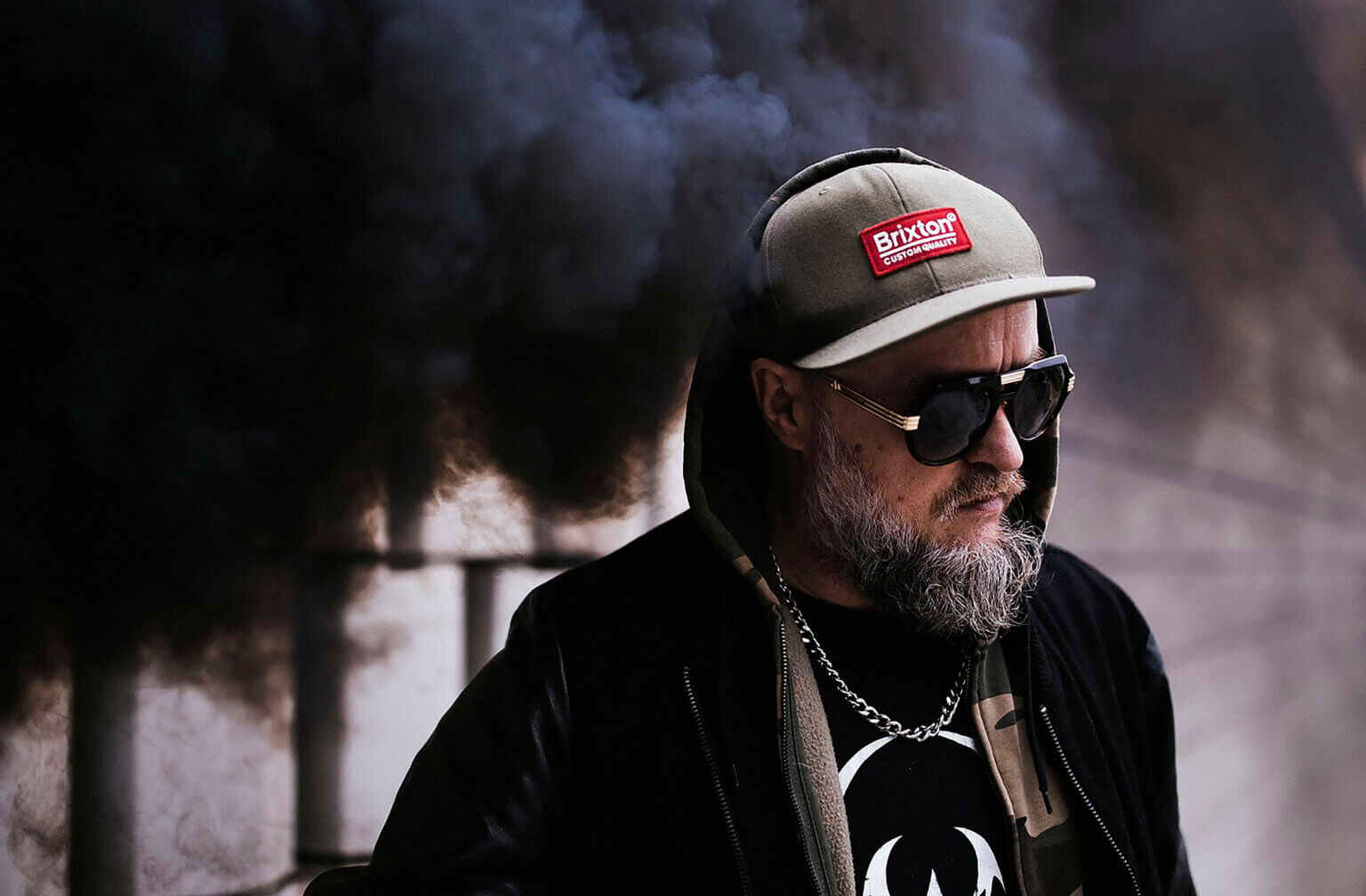 "Clash" by The Bug ft: Logan is Northern Transmissions Song of the Day
Share on TwitterShare on PinterestShare on PocketShare on RedditShare on FacebookShare on Email

The Bug has announced his new album FIRE, will drop on August 27, via Ninja Tune. Ahead of the LP’s arrival The Bug, AKA: Kevin Martin has shared the track “Clash” featuring Logan.” Other guests on the album, include longtime friends and collaborators like Flowdan, Roger Robinson, Moor Mother, Manga Saint Hilare, Irah & Daddy Freddy alongside relatively new names to The Bug stable Nazamba and FFSYTHO.

“I’ve always been addicted to the physicality and intensity of sound: I started The Bug because I wanted to make music for a soundsystem I had in storage, and the live experience of Bug has always been something I wanted to reflect on record – I’m always looking for fuel to the fire and live shows – and MISSING live shows in lockdown was a real impetus” Martin admits. “I’m always asking – how can I ramp this up MORE? How can I get people more out of control? For me a live show should be unforgettable, should alter your DNA, or scar you for life in a good way – that’s always been my goal, to set up shows that are unforgettable. I like friction, chaos, fanning the flames with sound, and this album is the most reflective of the live show in terms of intensity and the sheer fuck-off attitude of those shows. ‘WHAT the FUCK?’ is the reaction I want – insane is a good reaction especially at a time when there’s so much control in how people consume music and are pacified culturally.

2020 was the worst dystopian nightmares made real – part of me was panic-stricken, the other part of me was ‘how am I going to stay sane?’” recalls Martin. “I’ve got to support 4 people and it might be YEARS before I play shows – this was at the back of my mind making the album. Just to keep calm I got into making solo albums which was meditative, got me back in touch with myself and enabled me to rebuild my studio which kept me working and helped me keep my head straight. It was crucial because I’ve realised through life that what keeps me grounded is music. I used to think I wanted to bury myself in NOW, reality, sensation, information but as time’s gone on I’ve realised I want to actually make a parallel world in sound – the studio gave me an escape from just how fucked up the world was last year. That feeling of external chaos but really questioning yourself internally is something that all the MCs, in different ways, reflect on ‘Fire’. And I feel I’ve grown – making music not just as an egotistical pursuit but to support my family has meant I’ve stopped overthinking things. We KNEW when tracks were finished and loosening my maniacal control over the music, letting it breathe and come together more naturally. That’s something I think you can hear throughout the album.”

The Bug has remixed the likes of Thom Yorke and Adrian Sherwood, worked with likes of Burial, Earth and Kode9 and been remixed by Autechre.