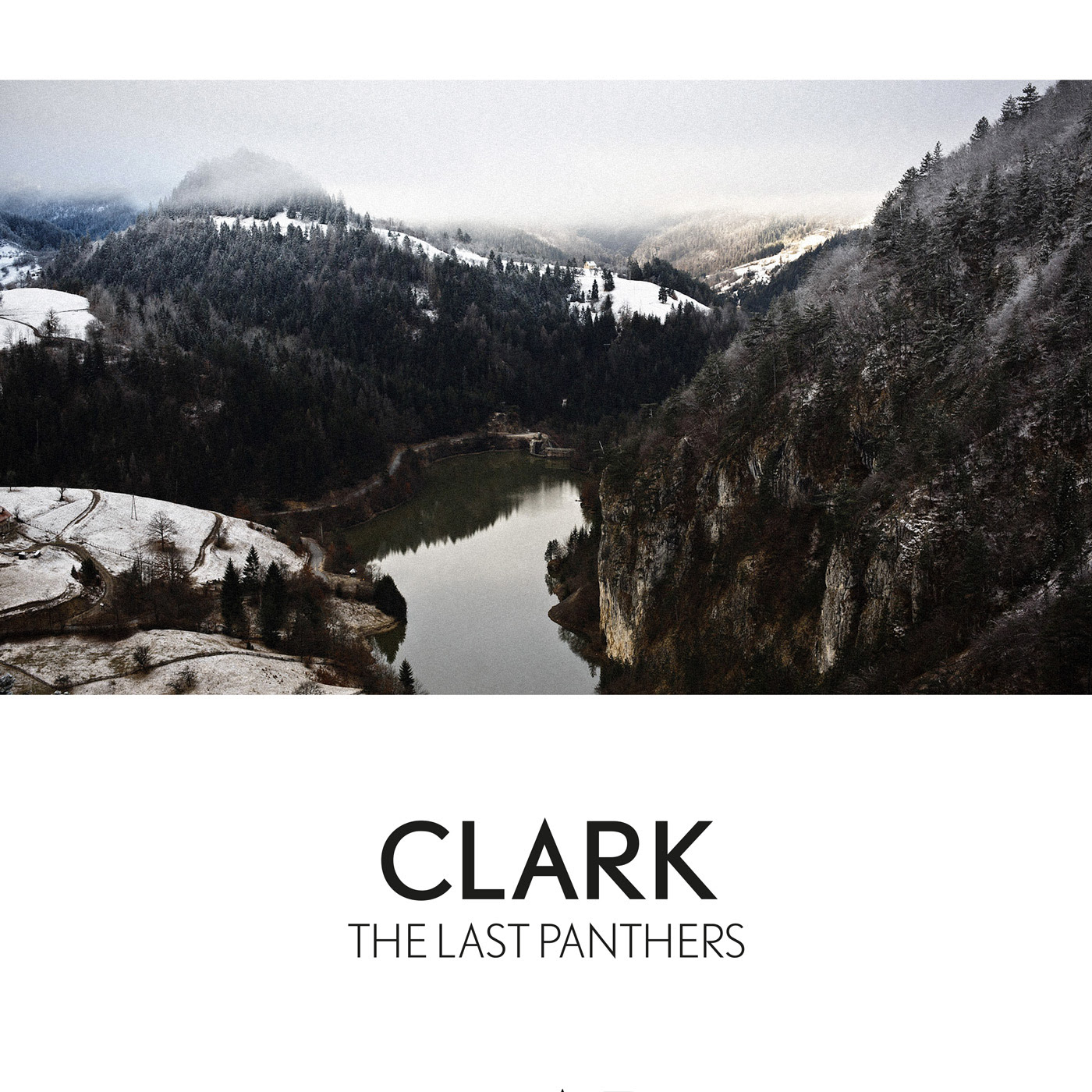 The Last Panthers features music from and inspired by Clark’s score for the crime thriller of the same name. The six part series, co-produced by Warp Films (Southcliffe, ‘71, Four Lions, This Is England) and Haut et Court (The Returned) is set to air in the US on Sundance TV.

The Last Panthers, a six-part crime series. It opens with a daring diamond heist bearing all the hallmarks of a gang known as the Pink Panthers. But the tragic death of a little girl during the raid sets a collision course in motion involving a British insurance agent, a French-Algerian cop and a Serbian diamond thief. The Last Panthers will air in the spring of 2016 on Sundance TV with opening title music by David Bowie.”

Forming part of a burgeoning movement of contemporary artists working in the soundtrack and composition world – including Mica Levi, Mogwai, Jon Hopkins, Ólafur Arnalds – Clark approached ‘The Last Panthers’ soundtrack with the same ethos as his artist releases; combining sounds of the natural world with clinical, machine enhanced production and an experimental, exploratory attitude. Here he breaks off from his mainline discography to deliver this stunning project, meticulously edited and expanded from the original score into a coherent listening experience.

“I was quite shocked when I heard all the final cues from Panthers, lined up in the exact order they appear in the show, in a clinical linear fashion. I thought, ‘there’s no way that’s an album as it is’. There were about 60 tracks for a start. I felt like I had to rescue it from being a conventional exposition of the music in the series, so I went on an immense chiselling/editing mission and also started writing new material. I think it works as a standalone album, it’s a continuous slab of liquid melancholy, it resonates through harmony and texture. Rhythm felt less important.”

Following a tour in support of his 2014 self titled album, the Warp producer was approached by series director Johan Renck (Breaking Bad, Bloodline, Vikings, The Walking Dead) to provide the soundtrack.

“Johan has incredibly broad, open-minded taste. “Make it more satanic, biblical” was his favourite direction. He hates handclaps too. I’m sure I managed to slip a few in there somewhere. The hard thing was reducing it to a signature ‘Panthers’ palette. The most fun part was recording huge chunks of me playing viola, and then treating the recordings like errant students in need of guitar pedal discipline. It’s an amazing feeling to play your own string parts, even though they sound quite scuffed, it brings a grit that I can’t resist. I wanted to create an unsettling, brittle sonic universe that reflected the tragic downward trajectory of the characters lives, with moments of immense enveloping warmth and softness.”