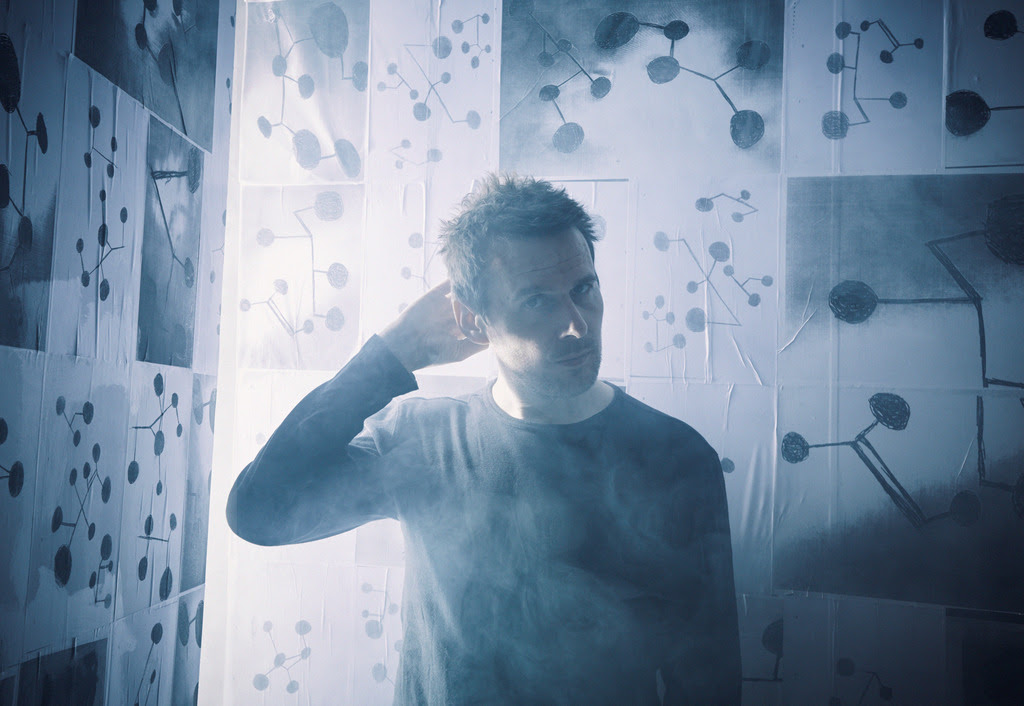 electronic musician Clark has announced North American tour dates in support of his upcoming album Death Peak, which was announced last week. He will be joined by fellow traveller Com Truise on all dates. Along with his longtime artistic partner Melanie Lane. In addition to the dates Clark has shared a short teaser film giving an example of the intense spectacle planned for the tour along with portions of music from the album.

“I’ve had the title Death Peak since August 2016. It felt so right, I would repeat it to myself like a mantra. Death Peak Death Peak Death Peak. It starts gently, all meadows and butterflies and ends with you on top of this gnarly fearsome mountain peak, surveying a shattered landscape below”

Clark returns this spring with Death Peak. The album deftly weaves together the various threads of his extensive work, intertwining euphoric melodies and visceral rhythms of warehouse rave with newer vocal and choral elements.The album exposes the tension in Clark’s musical vocabulary “I love finding the fulcrum between opposites – I want my tracks to have sharp teeth, but you want to stroke them too. They sound ancient, but beamed in from the future, soft, corrosive”.

Album track “Peak Magnetic” is a club-ready 4 a.m. affair – vigorous, singular, and hard to define. As Clark explains “I wanted the kick to sound like some massive natural event, barely controlled, a boulder bouncing down a hill with birds tweeting around it. A complete mud-ball of a pulse that anchors everything to it through sheer mass. It makes me think of outdoor spring time raving”.

‘Catastrophe Anthem’ features the voices of a children’s choir eerily chanting the mantra, “We are your ancestors”. Clark has rarely used vocals before, but here every song has an element of human voice.

“Nearly all the tracks have some form of vocal recording on them. I only realized this late in the recording process. I get hypnotized by the human voice – the most perfect synth.

Vocals can be a bit of an awkward hat that producers wear to try and get attention. Death Peak voices are the opposite of that. The vocal elements are just another instrument in the mix. It’s taken me awhile to get to this level of confidence with it.”

Recently he released a split 12-inch with label mates Mark Pritchard & Bibio and worked remixes with the likes of Nils Frahm and Max Richter.