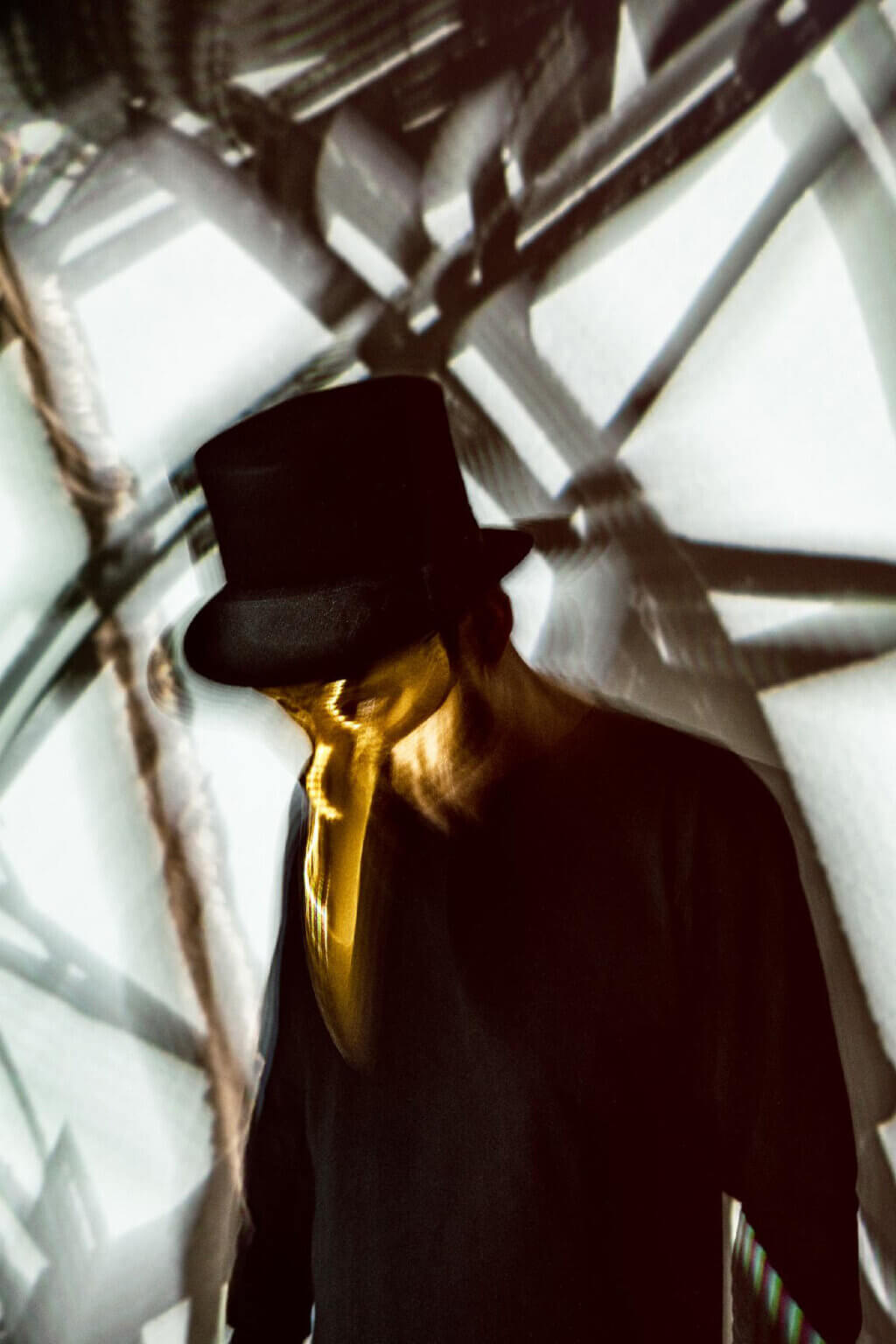 Just turn on “My Night” and – bam – you’ll be hit by a confetti-cannon of fun. As Claptone puts it: “If I had a surfboard this is one [track] I’d instinctively develop a desire to catch a wave to. It’s one of those that you instantly wanna listen to again after it ends and again after it ends and so on. I really love it with all of my heart.” “My Night” is co-produced with the almighty Stuart Price and has everything a proper hit requires, it’s sticky like superglue, and only slightly less addictive than a Netflix binge.

It’s no wonder Claptone is “really excited about working on this one with extremely talented UK Indie Pop duo APRE contributing their energetic vocals. If one can believe their bio – and I always do – they are inspired by the socially conscious observational lyricism as alternative indie. Add the smell of early summer, a pinch of French house and Claptone of course and you got ‘My Night’.”

Setting the scene perfectly APRE and Claptone shout out to all those who’ve had a night out ruined by a close friend or loved one, who they ultimately feel responsible for. Invoking memories of messy nights and bleary mornings. “I was thinking about the theme of the song it brought me back to a night out I had in a club in Manchester that went so very wrong. I decided I wanted this song to be for all those people who were trying to have a good night out, which was then completely ruined by their friend or partner,” says Charlie (APRE).

“My Night” is simultaneously released with the cult movie inspired official video. Think ’80s styling with a heavy dose of feel good nostalgia throughout. The video follows two teenagers finding a secret underground dancefloor and a place where they can show off their BMX skills. It is directed by Keith Musil who has previously worked with Fox, Universal, Interscope, Warner Bros, Vice and GQ TV among many others. 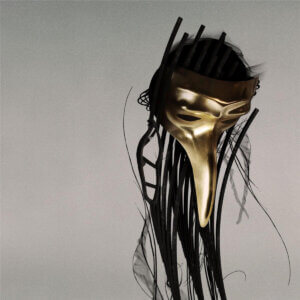 “Golden” By Claptone Featuring Two Another