Hollow Ponds’, the debut album from Dan Carney aka Astronauts, arrived in summer 2014, following the release of the lead single “Skydive”. It was a collection that beautifully conveyed Dan’s penchant for dreamy acoustics, lyrics that can turn from otherworldly to malevolent in an instant, bubbling electronics, and strange noises. Last year saw Dan play shows in the UK, Italy, Switzerland, Germany, France, Belgium, and Luxembourg, all while writing and recording second album End Codes.

The b-sides are remixes from lo-fi bleepy type Bit Cloudy – whose fluttering reinterpretation manages to be simultaneously languid and restless – and experimental London composer Kieran Mahon, who calls upon an icily repetitive synth line to transform the original. 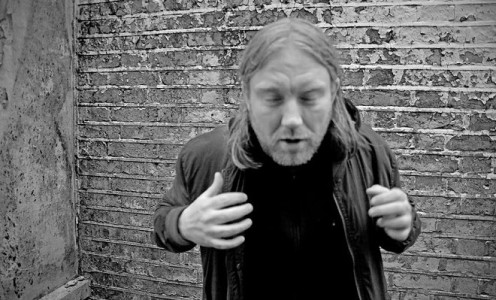 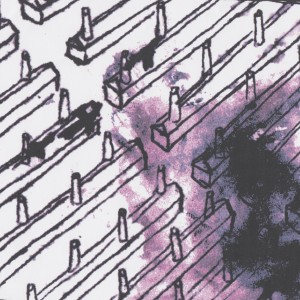