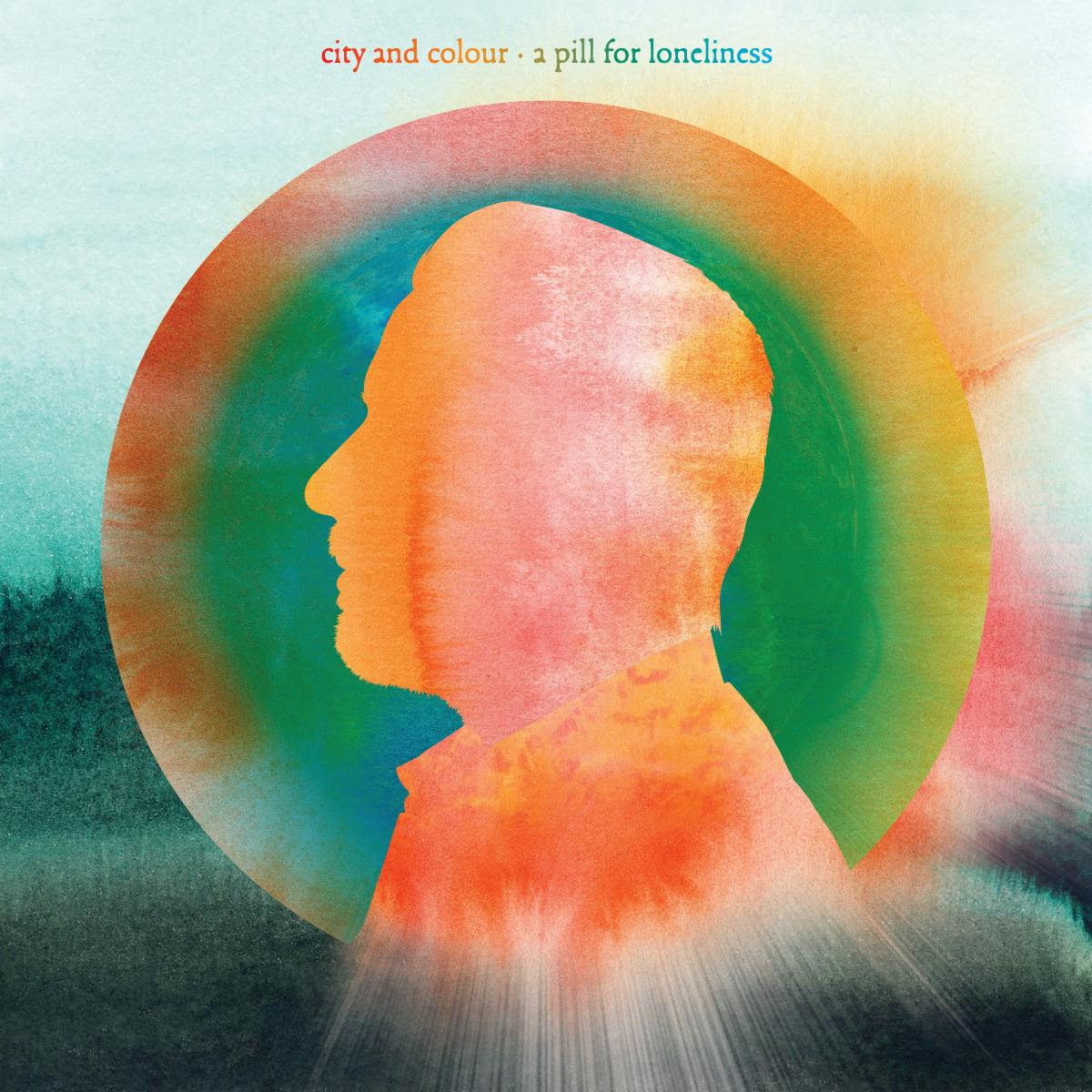 City and Colour’s kicks off October 9 and features 2 back-to-back nights in Nashville, San Francisco, Los Angeles, Boston and New York. The additional night in each city will take place in general admission rock venues and feature Green performing with his full touring band. Supporting City and Colour in the U.S. will be Ben Rogers (solo shows) and alternative singer-songwriter Ruby Waters (full band shows). In keeping with Green’s penchant for showcasing emerging artists that he believes strongly in, he personally chose both Rogers and Waters as openers.

City and Colour
A Pill For Lonlieness
Track List 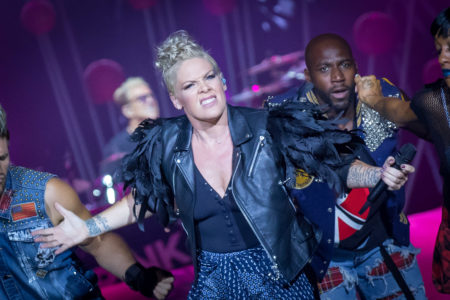