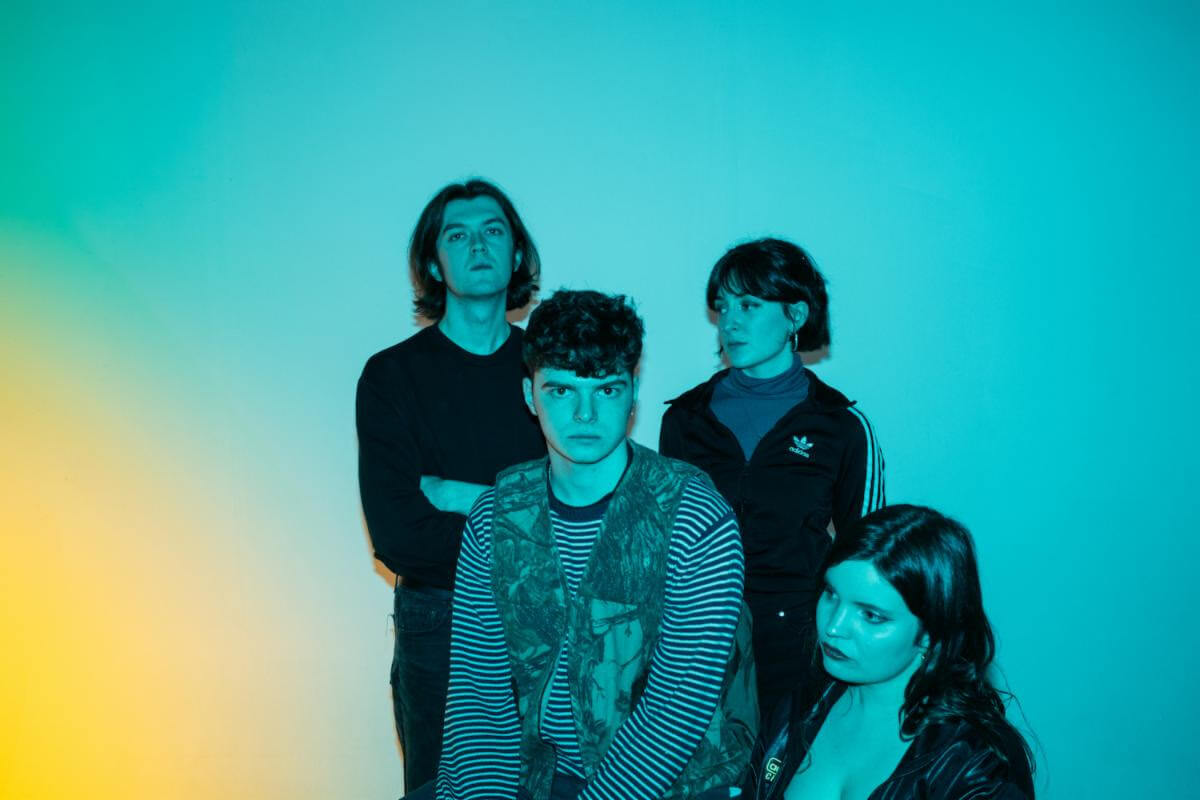 UK quartet, Working Men’s Club recently announced their new album Fear Fear will be released on July 15 via Heavenly Recordings/[PIAS]. The full-length was produced by Ross Orton (Arctic Monkeys, MIA, Tricky). Today, Working Men’s Club share another cut in the form of “Circumference”. “I’m feeling alright now the time is passing by/the further we fall makes me feel fine”. It’s a song from someone stuck in time and place, built on the kind of crystalline, heaven-sent synth lines that Depeche Mode or Human League used to trade-in.

After this spring’s run of live dates in North America, the band are excited to announce a series of intimate shows, in conjunction with some of the best independent record stores in the UK on album release week. The band have a summer of festivals before major tours to UK, Europe & US in the autumn.