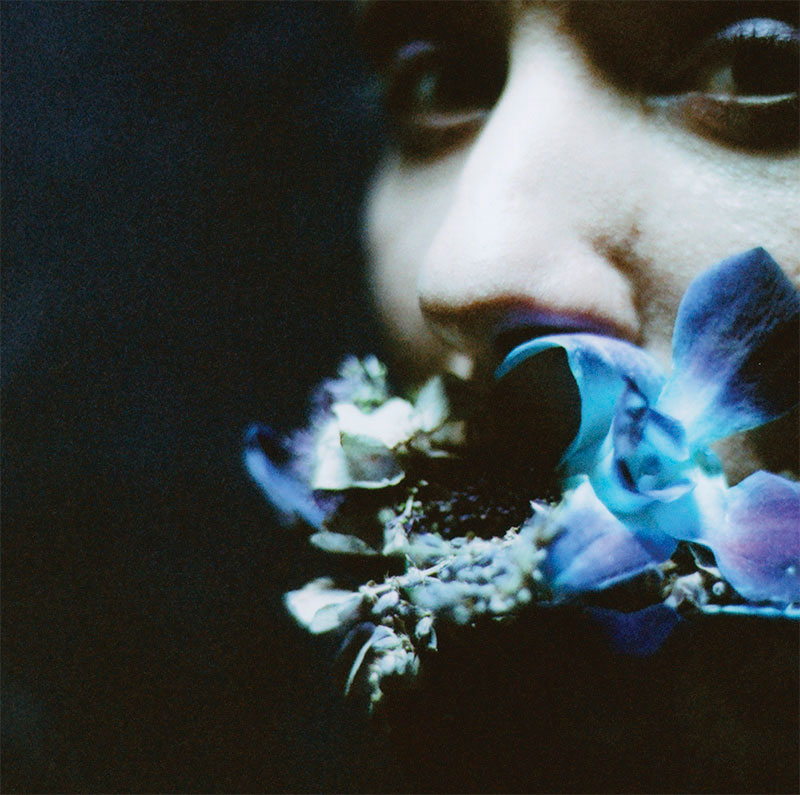 Not one to play to typical writing layouts, Indiana’s Circuit Des Yeux makes stark and bold music on their latest release. With many long-form pieces that build slowly, the lack of resolution or a climax is often upsetting but their commitment to the sound is what sets this album apart. Taking risks performance and writing-wise that many bands would be too afraid to even venture, they hit some amazing moments on this record that balance out the dragging moments well.

With a moaning vocal line, the album opens on the moody crawl of “Brainshift.” Synths slowly build to full chords with trumpets as the light vibrato of the vocals builds emotion and intensity together. While the lack of a huge moment does feel underwhelming, it holds onto its brooding push and closes out with more ominous tones. Chugging on guitars, “Black Fly” leaps right into a lush, layered folk track. Mixing a Fleet Foxes-like brilliance with more spirited instrumentation, the track swells its emotions and brings them back down with more of a swing. The ripping sounds that cut through with every chorus grow more and more discordant, making the track a building sweep of tones that make its extended run-time feel a lot more granted by its frantic finale.

“Philo” rushes open with a flickering piano line, as an velvety bass note rises up to set the song into motion. The epic vocal lines are intensely dramatic, almost feeling like too much at times, while driving the song with a passionate fury. While stagnant for much of the song, there’s a shocking gravitas to the howling string and vocal break that eerily stands out as the most memorable moment of the album, showcasing amazing vocal and compositional chops simultaneously.

Bouncing vocals and billowy keyboard line around, “Paper Bag” has a myriad of tons racing around the track, sometimes exciting and other times frightening. Quickly stripping everything back to a static attack of vocals, the track then drops to a rollicking pump of guitars and drums. As the more rustic tones of the track’s second half take over the song is dominating in its aggressiveness but never quite reaches the same wonder as it opens on. “A Story of This World Part II” slowly cranks up the guitars and wails around its military march of drums, making for a hefty intro that feels more like a war-cry than anything else. Winding string arrangements covered in distortion add a grimy layer to the song that makes its tones feel almost smothering at times. While it feels like it doesn’t actually build toward anything like other songs on the album, the rush as it does move is exhilarating.

“Call Sign E8” hums digitally with little glitch blips throughout, as it serves as a brief interlude into the album’s finale. Swinging its beats and creepy piano lines, “Geyser” feels immediately anxious and dynamic in its warped sense of tone, as even the most repetitive elements of the song are slowly twisted in pitch. A menacing drive in its bizarre bass moments and the harsh vocal attack, the track is unnerving throughout and keeps things more mysterious with its shorter run-time.

Hanging melodies on massive synth lines for “Falling Blonde” the track reeks of suffering as its heightened tension seems to hold forever. Offering brief moments of release through the rich outpouring of string arrangements, the track ends the album with one of its more abrasive yet rewarding songs. 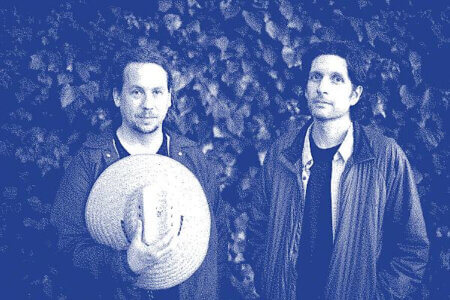