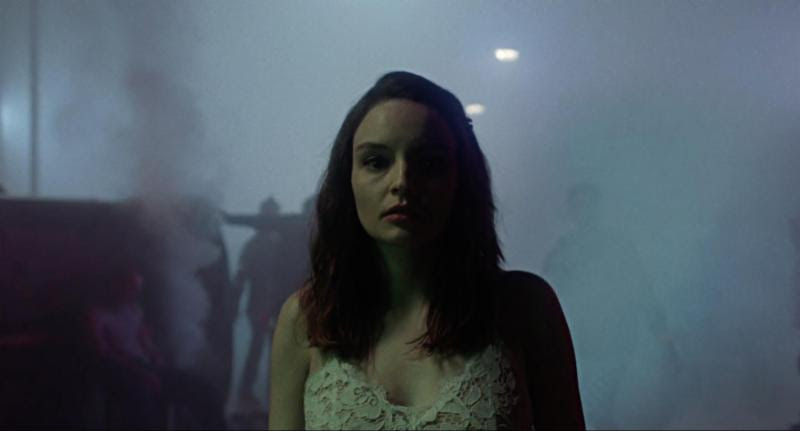 CHVRCHES have debuted the video for new single “Miracle,” the latest song to be lifted from their eagerly anticipated upcoming album, Love Is Dead, out May 25th on Glassnote Records. Directed by Warren Fu (Daft Punk, The Weeknd, The Strokes, The Killers) and shot in one take.

“We’re all huge fans of Warren’s work and were so excited when he agreed to be the creative director on this record,” says Lauren Mayberry. “We met him when he directed the video for our song Clearest Blue and it’s so cool to see the world you imagined come to life through his work.”

“Miracle” was produced by Steve Mac. The band says: “Miracle is the only song from Love Is Dead that we didn’t write and record in the States, instead producing it in London with Steve Mac. Steve is such an intuitive writer with such a killer ear for melody and working with him felt very easy and natural. He makes space for everyone in the room and really pushes people to try things and go outside of their comfort zone, in a good way.