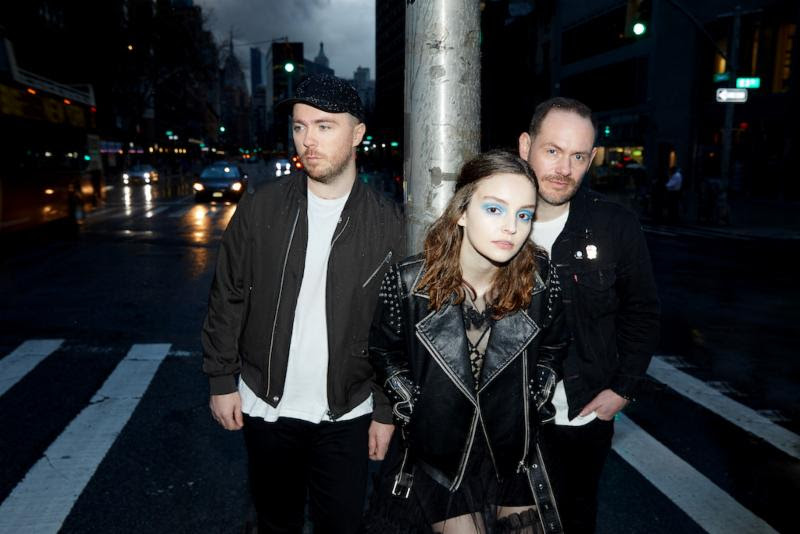 Scottish trio CHVRCHES today announce their new album Love Is Dead, due for release on Glassnote Records on May 25th. CHVRCHES are Lauren Mayberry, Iain Cook and Martin Doherty. Love Is Dead is the band’s third album, following their debut The Bones of What You Believe (2013) and its acclaimed follow up Every Open Eye (2015). Love Is Dead is at times euphoric and others bittersweet, it is an album about growing up and “coming to terms with the fact that there are great things in the world and there are awful things in the world and that you can’t get one without the other,” says Mayberry.“My Enemy” follows first single “Get Out”.

For the first time in their career, Love Is Dead sees CHVRCHES welcome outside influences, with 2017 and 2018 GRAMMY Producer of the Year Greg Kurstin (Adele, Sia) co-producing nine of its 13 tracks, and Steve Mac, who produced “Miracle”.