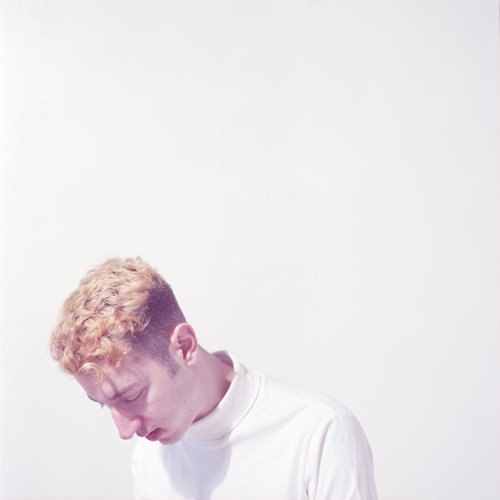 Having spent the past several months working on a debut album in a cabin in upstate New York, and a number of tour dates around the globe, the artist known as Chrome Sparks has announced his signing to Counter Records (a Ninja Tune imprint) alongside an extensive North American tour this autumn. In addition to a run of headline dates in September and October, Chrome Sparks will appear at a number of summer festivals (Mamby On the Beach, Pemberton, Time, III Points) and support Flume at both his Red Rocks and New York dates in August.

“I need instruments; I need oscillators; I need someone flailing around, sticks in hand, trying to destroy a few drums. With the help of my percussive friend, Bill DeLelles, and pre programmed MIDI patterns that are sent to a variety of analog synths and samplers, I’m able to play some of the instruments while the others play themselves. Each instrument’s audio is run back through my laptop, allowing me to loop different parts and build on songs organically. I believe this process creates an effect that’s palpable for the audience, a balance that is simultaneously delicate and extremely powerful.”

“I’m thrilled to announce that I will be joining the Ninja Tune / Counter Records family. It’s an honor to be part of such a groundbreaking and storied roster that has fostered my love of music and consistently blown my mind throughout my life.”