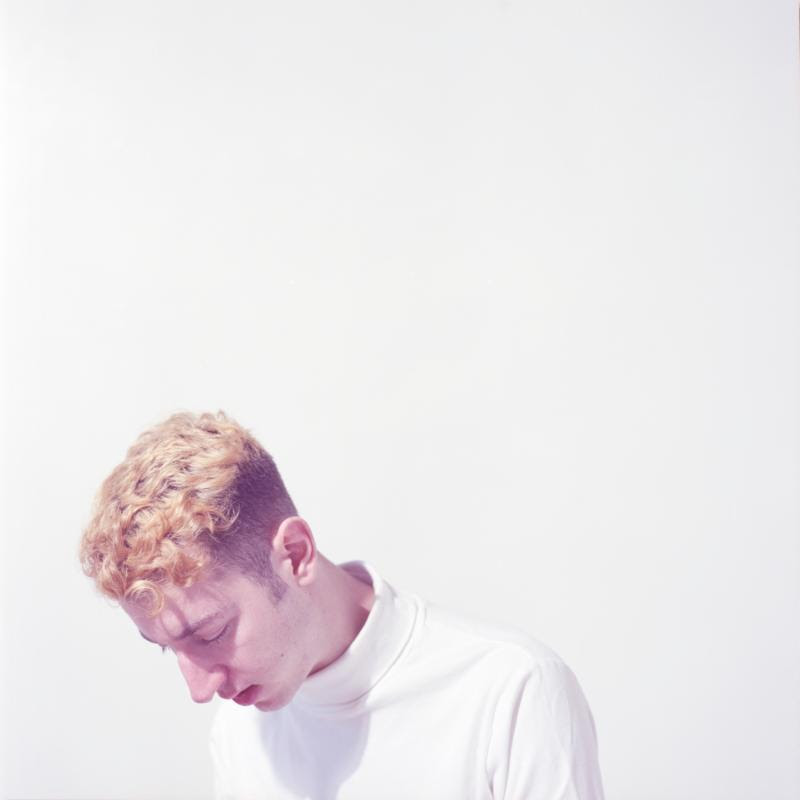 In support of his recently released EP Parallelism, Chrome Sparks has announced a North American 2016 tour. Starting January 13th at The Drake in Toronto, ON through February 12 at Baby’s All Right in Brooklyn, NY. Parallelism was released on November 13 via Future Classic and previous to that Chrome Sparks released two singles “Ride The White Lightning” and “Moonraker”.

Chrome Sparks is the solo project of Jeremy Malvin. Inspired by a background in classical percussion and an obsession with synthesizers, Malvin creates dazed, melodic beat-centric tunes that loosely hang between down-tempo head nodders and up-tempo club bangers. Parallelism was made using sounds from three analog synthesizers, vocal samples from friends, and a tambourine. 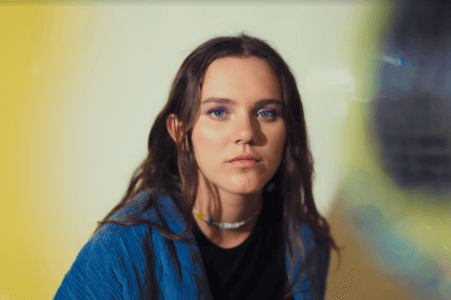