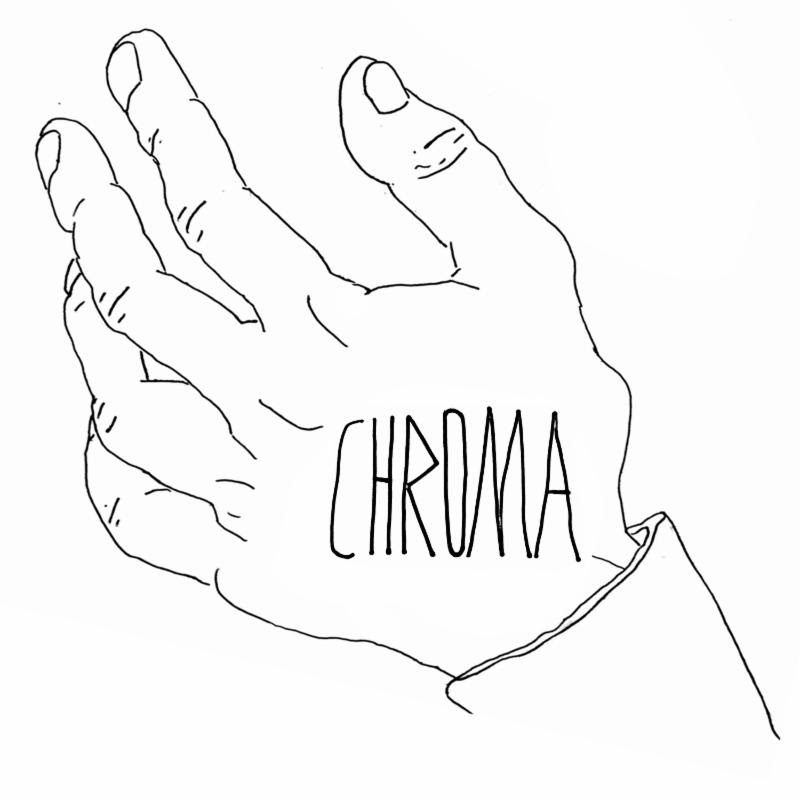 It would seem it’s not only Austin Powers that can say “Danger is my middle name”. Jakob, son of Green Day frontman Billie Joe Armstrong, actually has danger as his middle man and as a 17-year-old, his band went by the moniker Jakob Danger. However, now Armstrong is a much more mature 18-years-old, this has now been replaced with MT. EDDY. Young Armstrong is readying the debut release for his newly renamed outfit via his older brother, Joey’s label Uncool. Talk about keeping it in the family!

‘Chroma’ is a whip-smart pop-punk record but not that kind of pop-punk; there’s no dick jokes and irritating All Time Low-like crap here. Armstrong’s debut harnesses the catchiness of his dad’s band but merged with the kind of indie that made The Strokes their name back in the early 2000s. Equally, amongst the punkier moments, MT. EDDY flaunt with a post-punk/new wave kinda schtick that skips from Joy Division by the way of Franz Ferdinand via The Maccabees. This can be heard in the highwire, fret gymnastics of ‘Metaphor’ and the NYC-cool tones of ‘Working Title’. Interestingly ‘Chroma’ commences with an eight-minute-long eponymous track, that flits from pop-punk, gnawing drones, pockets of quiet and then back again; it’s like Armstrong knows that everyone thinks a pop-punk outfit should only rattle out songs that don’t go over three minutes. It works as a nice curveball to kick off an album that doesn’t feel like a record that’s been made by someone not even into their 20s yet. Sonically, there’s a maturity to the structure of the songs but the four-piece’s debut still bristles with a youthful proclivity.

The trappings of youth, both good and bad, crop up regularly during ‘Chroma’s lifespan; ‘Song and Fury’ is its own microcosm and given its title – the track documents the pendulum swing of adolescence. Sonically, it’s a Jekyll and Hyde affair made up of withdrawn rock and then without notice, bursts of caustic punk. Youthfulness shines through via “lick your lips of chocolate stains and watch your favourite TV shows” while “fake that smile” points towards the self-preservation of masking your feelings. The themes of searching for comfort and reassurance echo throughout ‘Lovely’ “won’t you hug me/and hold me/tell me I’m lovely” bellows Armstrong over lumbering, punk rock.

Like his brother Joey, Jakob’s foray into band-life doesn’t look to be overshadowed by whatever their dad does. With a strong debut record like ‘Chroma’ Jakob won’t be known as “the kid whose father is in Green Day’. Nah, he’ll be the dude with the super cool middle name, with a kick ass band. 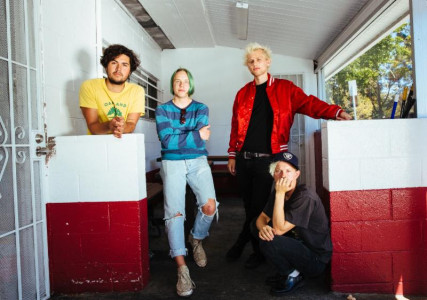 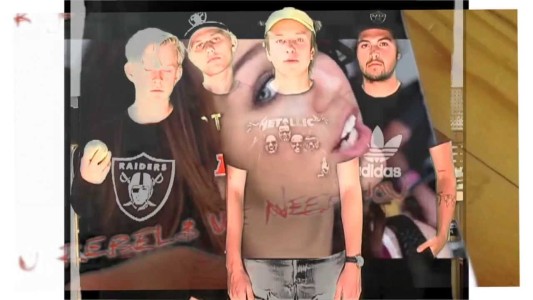