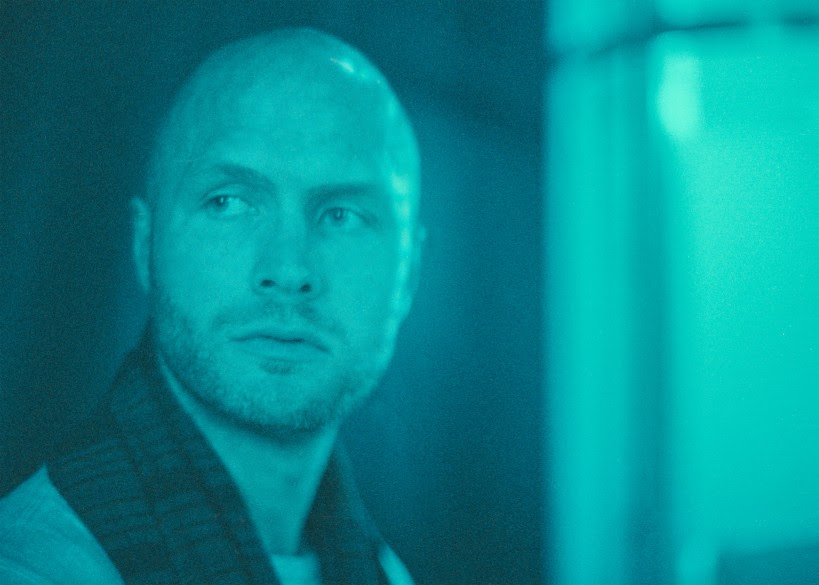 Co-founder of spatial audio platform Envelop, producer, and electronic musician Christopher Willits is navigating the new universe of three dimensional music composition. The technology positions sound around the listener—full spatial orientation—whether inside an Envelop space or at home with ordinary headphones. The next step for an artist whose output, spanning over 25 releases, has inched increasingly towards rich, immersive audiovisual experiences. His new project, Horizon, is set for a May 19th release on Ghostly International. It culminates a career-long journey for space, physicality, and serenity in music. Fitting, a decade after Willits marked Ghostly International’s first ever exclusively digital full-length, that he brings the label its first spatial audio album. Immerse yourself in “Comet,” the lead track from the album, now available via YouTube.

Willits began to share his diverse vision of ambient music in the early 2000s, releasing a string of critically acclaimed albums on the 12k label. The minimal sound introduced on those recordings remains at the core of his work: warm guitar tones woven into smooth, harmonic surfaces. Willits would expand the spectrum of his catalog next through collaboration, working with Ryuichi Sakamoto, Zach Hill (Death Grips), Taylor Deupree, and, for 2014 LP Opening, the whole band of Tycho.

In the period since Opening, Willits and friends successfully crowdfunded Envelop, allowing further development of its open source software, which integrates with production tools like Ableton Live as well as virtual reality platforms, and its 3D sound space locations for performance, research, workshops, and other non-profit projects. He also lent a hand in producing Tycho’s Grammy nominated album Epoch, composed the original score for documentary The Art of Listening, and continues to lead music production and meditation classes in San Francisco. The custom Envelop live space — Envelop at the Midway, located within The Midway in San Francisco (900 Marin St, 94124) — is set to open April 29th with a grand opening event featuring spatial audio performances by Elan Rosenman, The Ride, Snuise, Mark Slee, and Christopher Willits himself.