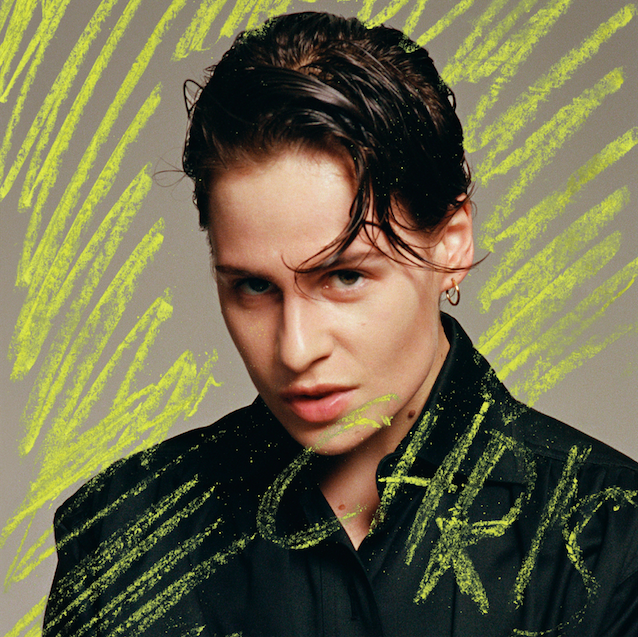 Today, Christine and The Queens releases her brilliant Spotify Singles session, recorded at Rak Studios in London in September 2018. Chris performs a live version of “The walker,” the latest single to be lifted from her acclaimed second album Chris, as well as debuting a defining cover of Sade’s iconic 1992 hit single “No Ordinary Love” for the first time.

Christine and the Queens recently released the video for “The walker” which was directed by Colin Solal Cardo, who previously directed the videos for “5 dollars” and “Doesn’t matter”. “It is about the audacity of someone wounded. By exposing the wounds you can hurl yourself against violence before you are killed by it,” said Chris of “The walker” during her YouTube In Conversation event with Solal Cardo.