Chris Liebing Shares “Something Half Way” 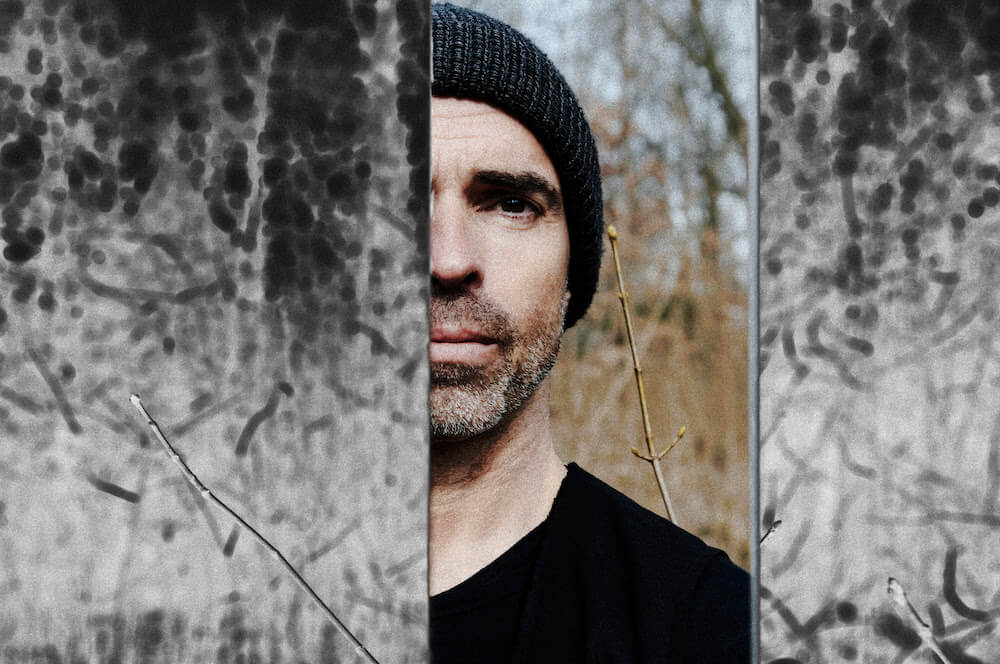 Chris Liebing has shared "Something Half Way" off his forthcoming release, Another Day. The full-length comes out on November 19, via Mute
Share on TwitterShare on PinterestShare on PocketShare on RedditShare on FacebookShare on Email

Chris Liebing has shared “Something Half Way” off his forthcoming release, Another Day. The full-length comes out on November 19, via Mute Records.

Last month, Liebing shared “Whispers and Wires” featuring Ladan – formerly known as Cold Specks – and was followed by a club remix of the track. The club mix was first in a series by Liebing, some of which were premiered in powerful live stream from the incredible environs of the Teufelsberg in Berlin as part of a new series powered by Beatport in collaboration with Microsoft Surface for Game Changers.

“With this album, I wanted to take myself out of it as much as possible,” explains Liebing. After three decades working dancefloors with pummeling techno, Liebing has a formidable reputation as a DJ and is certainly comfortable with being in the spotlight, but for his solo work he has chosen a different avenue.

Another Day sees Liebing once again collaborating with an eclectic mix of artists, including several who were involved with Burn Slow. Miles Cooper Seaton, in one of his last performances following his sad and untimely passing earlier this year, and Polly Scattergood lend vocals to a track each, while Ralf Hildenbeutel returns to produce. Ladan, Tom Adams, and Maria Uzor (Sink Ya Teeth) are new collaborators for Liebing.

One more contributor to the album is Mute’s Daniel Miller. “Daniel’s input was just incredible,” he says. “He brought his modular setup in our studio and he added this extra flavor.”