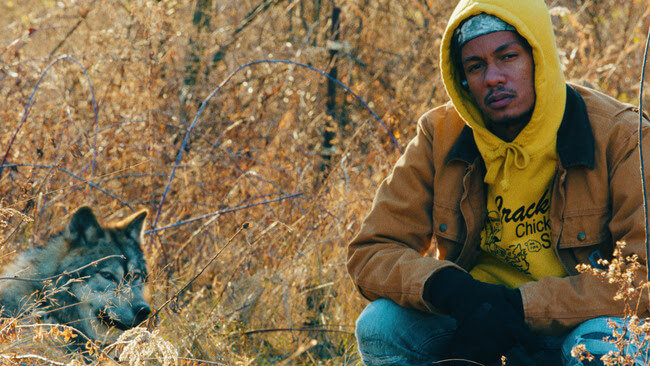 Following his self-released projects in 2020, Might Delete Later marks Chris’ label debut and a bold creative leap forward, with fifteen must-rewind, “did he just say that?” cuts and indelible song titles. Revered by in-the-know fans and early adopters for his gonzo humor and twisted, melodic approach to hip-hop. 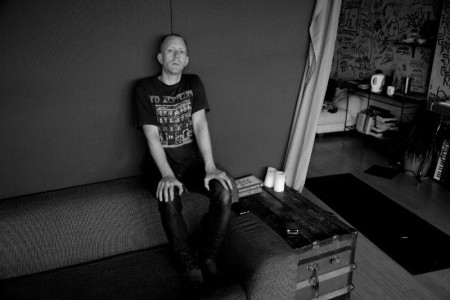 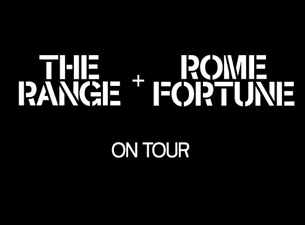 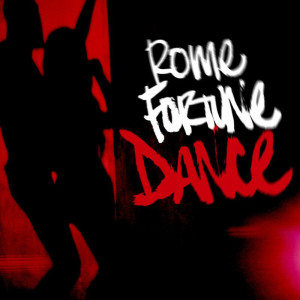 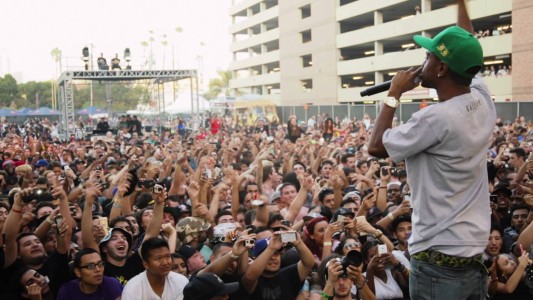