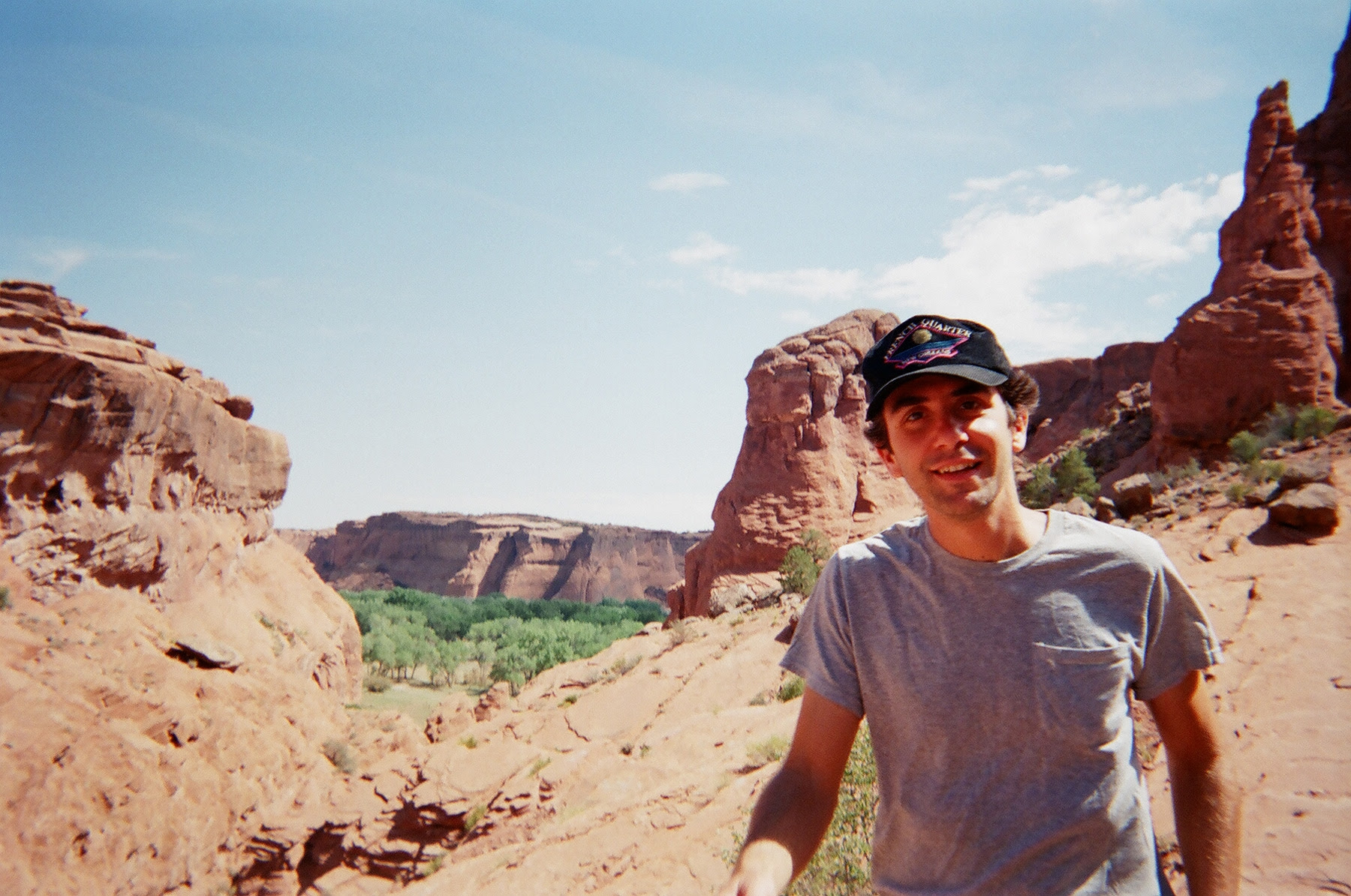 Today, Captured Tracks’ recording artist Chris Cohen, has announced the release of his forthcoming release, As If Apart. The full-length is expected to drop on May 6th. In celebration of the announcement, he is sharing the lead-track “Torrey Pine” which is the first music to be heard off the album. The project will be his first release since his 2012 solo debut, Overgrown Path.

Sometimes as a leader, sometimes as a sideman and collaborator; sometimes as an invisible musician but you’ve heard him: the chest-high bass drum thump, the tightly paired flight of guitars in odd harmony, the disorienting shift in time and texture that resolves itself into song. Chris Cohen has plied the inside and outside folds of pop musical possibility since at least 1978, when he first set infant drumstick to skin at the tender age of three, initiating decades of sonic experimentation across multiple bands and nearly a dozen recordings.