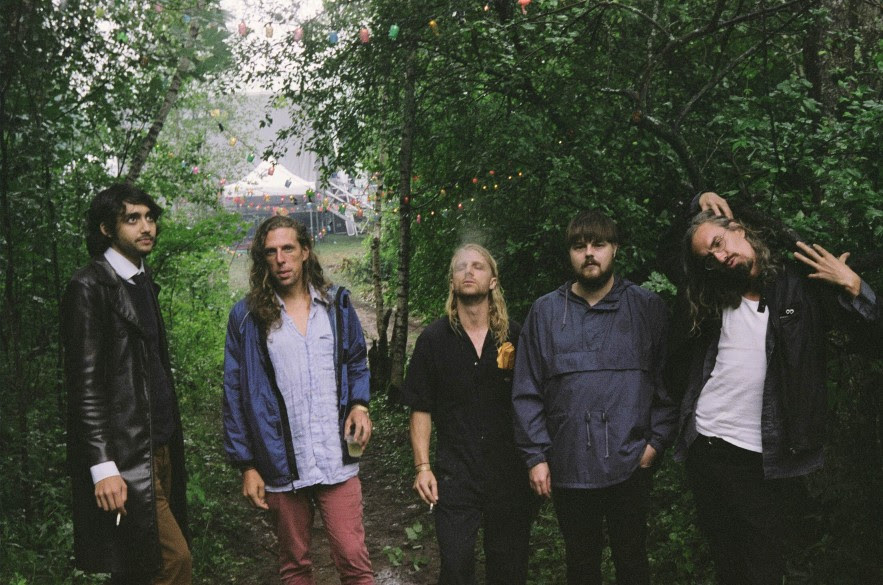 Rencontrer Looloo, Chocolat’s second album after an extended hiatus, finds the band swimming through modal waters, somewhere at the confluence of hard jazz and surf metal, blended with a songwriting tradition that the media, for lack of a better term, often define as folk. A far stretch from the psychedelic kraut explorations of Tss Tss, the new opus is a sort of initiatory account of the band’s journey into orbit. Here Chocolat’s kaleidoscopic visions of space have been replaced by manifestations of stark, shiny white boulders, with edges sharper than a wild jackal’s fangs.

To get a taste of the future, simply follow the three neon red nipples that light the night sky with all their electroluminescent splendor. Once you get there, savour the sweet nectar Chocolat pours you, straight from Looloo’s flaccid and wrinkled breasts. Drink, and drink some more. Rencontrer Looloo will be available in stores and online on November 11th. The album will be released under Dare To Care Records in Canada, Teenage Menopause Records in France and Belgium, and Beyond Beyond is Beyond Records in the rest of the world.

The animated video for “Ah Ouin”, directed by Jonathan Robert (who also designed the album artwork), has premiered via the Fader. According to the band,” “the visuals of the video are inspired by psychedelic-cartoon feel of the 1960s and a retro-sci-fi mood of the animation made in the ’70s and ’80s. It’s like a meeting between Yellow Submarine and sci-fi comic book Heavy Metal.”

Rencontrer Looloo is set for release 11/11/2016 via Dare to Care (CA), Teenage Menopause (France & Belgium) and Beyond Beyond is Beyond (US + Rest of the world). 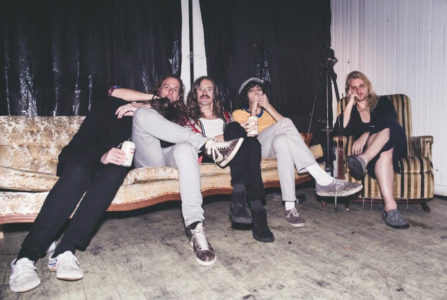 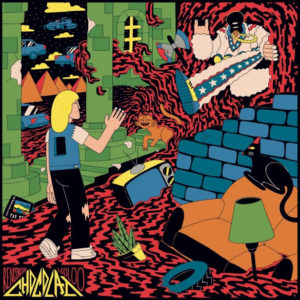 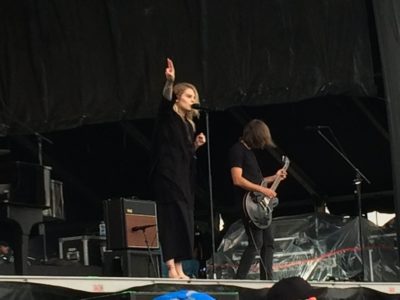