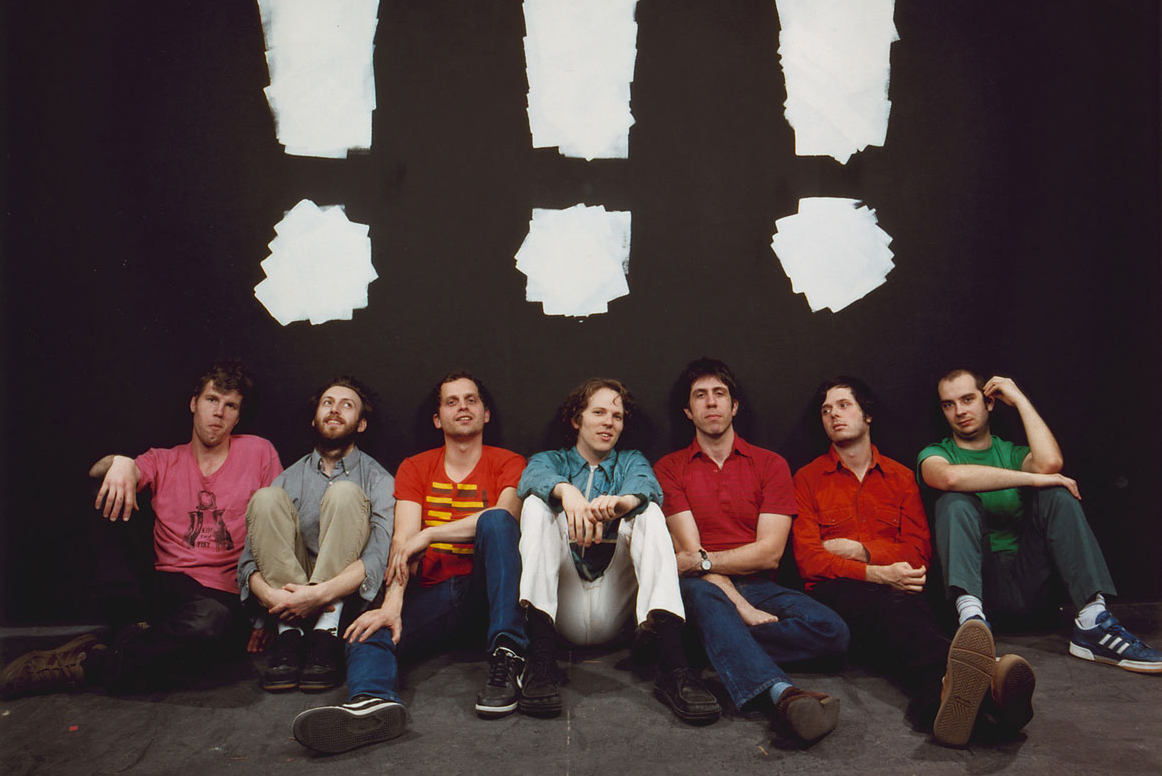 !! return this October with As If, the band’s sixth studio album.

Combining punk abandon and tightly-coiled dance music has always been bonded into the band’s DNA. It’s this core plus their growth and mastery of songwriting that has seen them outlive the mid-2000s ‘indie/dance punk’ tag. As If is their most consummate collection of songs yet.

To celebrate this news, !!! share first listens of “Freedom! ’15” and “Sick Ass Moon”. Soulful female vocals layer “Freedom! ’15,” a self-described disco odyssey, with the band stretching out their live roots, accompanied with the R&B tinted House track “Sick Ass Moon” bouncing along with a thumping kick.

!!! will be setting out on a select tour to coincide with the release taking them to Japan, North America and Europe with more to announce on the horizon.