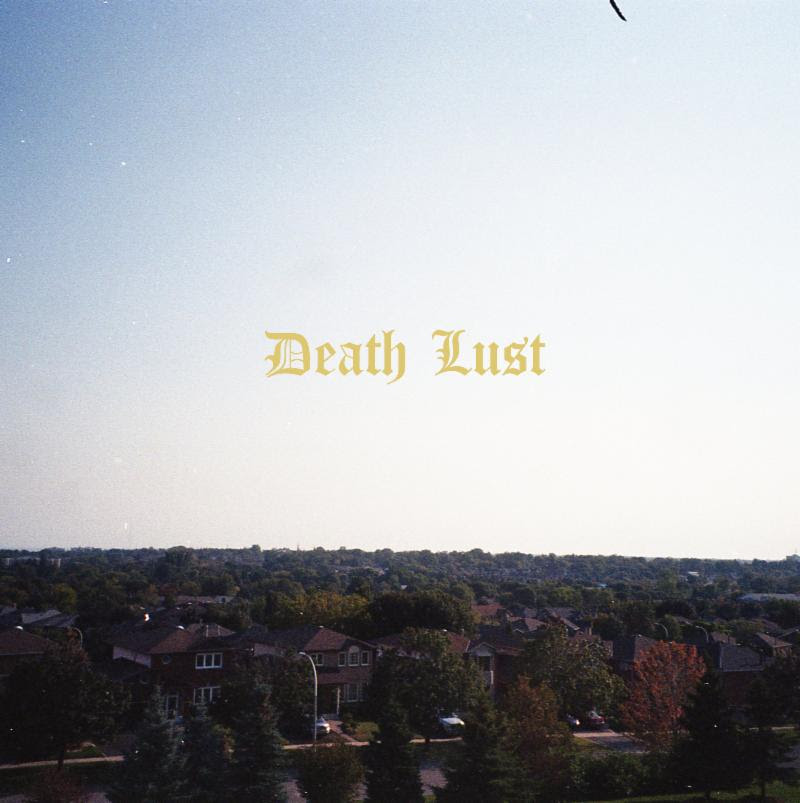 Royal Mountain and Captured Tracks’ new signing, Chastity, recently announced their debut LP Death Lust with the lead-single called “Children.” The album will be out July 13th (Chastity only release things on Friday the 13th!) and to mark the announce they’re throwing a barn show in Whitby that is a benefit for a youth mental health charity. “Death Lust is about growing up death obsessed. It’s about the pain that it takes but the capacity that we have to overcome.” The show will feature a set from METZ and will be live streaming on the Captured Tracks facebook page tonight.

Chastity is a world of its own from the mind of Brandon Williams. Reflecting the working class background of Whitby, Ontario, Chastity’s songs are charged with the ethos of archetypal youth on the fringe. A project more aptly characterized by its intentions than specific sound or medium, Chastity stands to confront the struggles of those existing in the unseen, often silenced periphery. It is an artifact of youth culture constantly working to form community, bridging isolation with collectivity.

Visuals play a meaningful role in this world with Williams using his penchant for crafting consistently sharp, challenging imagery to personalize the narratives running throughout all of Chastity’s work – most discernibly, a call for the disruption of harmful status quo.