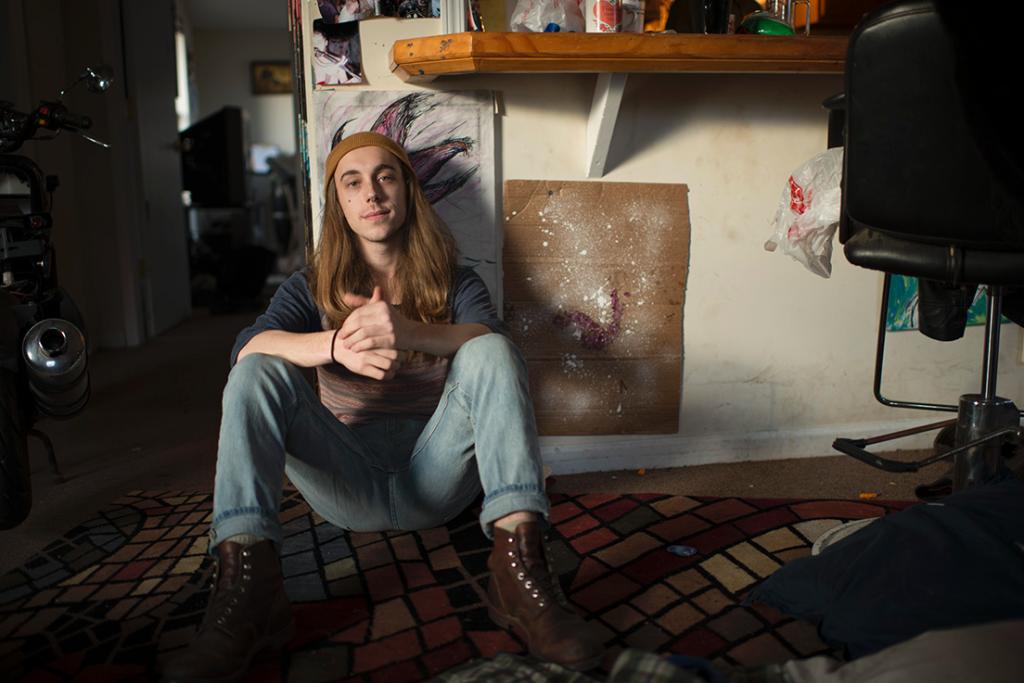 Chief Scout, the project of 20-year-old singer and songwriter, Trey Rosenkampff, reveals his new video for single “Oh Shit.” The video features Trey himself and reflects on the trials and tribulations of young love. Chief Scout will be playing a string of shows at SXSW this month.

Chief Scout made his debut last fall with the tracks “Run Away from Home” and “Oh Shit,” released as two track single via Columbia Records.  His forthcoming EP is due for a spring release. He has played shows with The Weeks, Pond, Hey Rocco, and Concord America. “Playing the songs in front of people, there’s been a lot of positive reaction, I think it’s because live I’m just trying to make the songs hit hard. To make something palpable that connects with [the crowd]. I’m not trying to preach anything, I’m just trying to create a fun, loud atmosphere; get people out of their comfort zone for 25 minutes.”