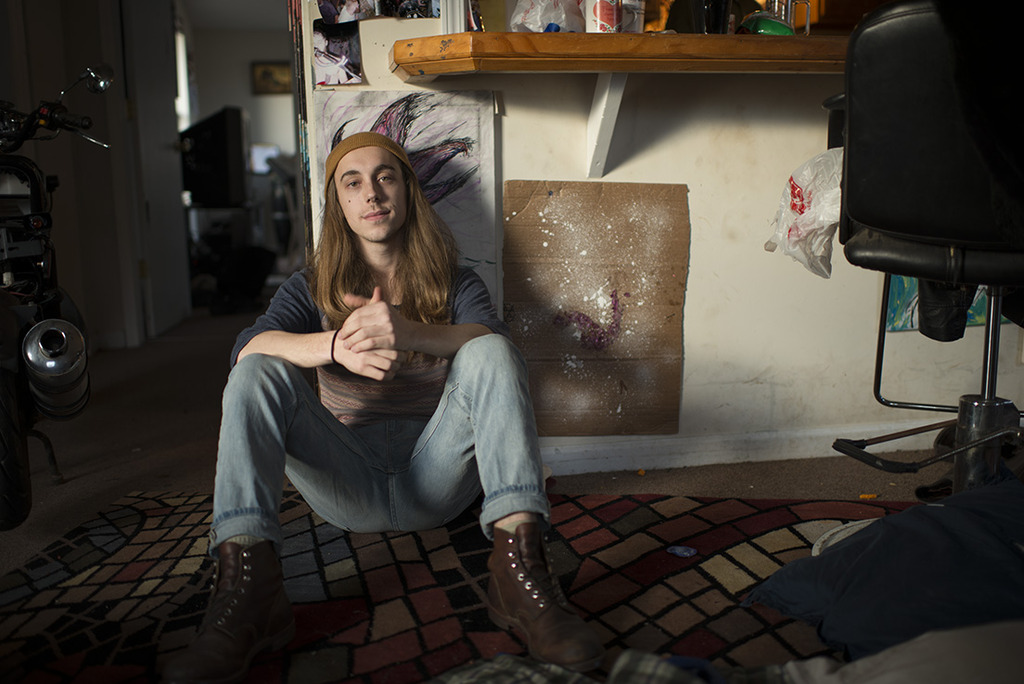 Chief Scout, the project of singer and songwriter Trey Rosenkampff, has announced his debut EP See, out May 26 on Columbia Records. In anticipation of the upcoming release, Chief Scout shares the fun track “Rollercoaster.”

Hailing from Suwanee, GA, Rosenkampff has been playing music all of his life. Having forgone college, Trey has adopted the Chief Scout moniker and is embarking on the next step in his musical journey. Working alone and with songwriters like James Petralli of White Denim, Trey has crafted songs that are fast and aggressive, wrapped in a comfortable psychedelic texture, all the while underscored with the twang and jangle of a songwriter born in the South.

See was recorded over the past two years in his adopted home of Athens, GA, and in Austin, TX. Having spent time exploring many different styles and genres, this combination of punchy punk and experimental psych songs captures all of his influences and passions.

Rosenkampff explains, “The five songs we picked for See sort of map out my life over the past two years, the songs themselves were recorded in different cities with the help of a multitude of talented people and I think it was encouraging to me to be able to play with so many variables and still come out with 5 songs that are diverse sonically but still in my voice.” 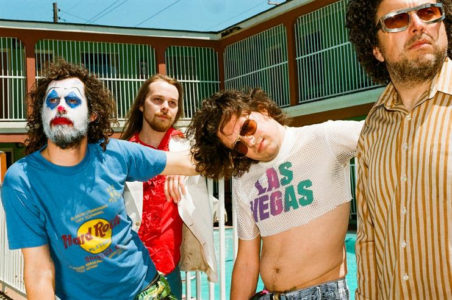 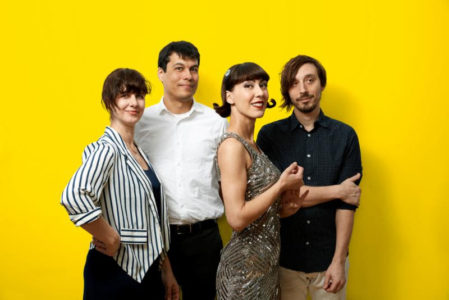 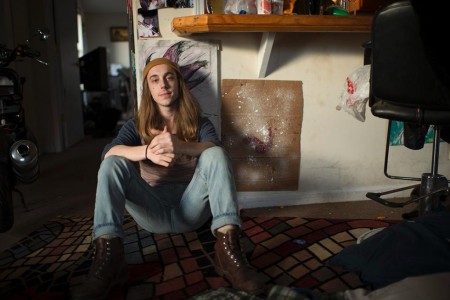