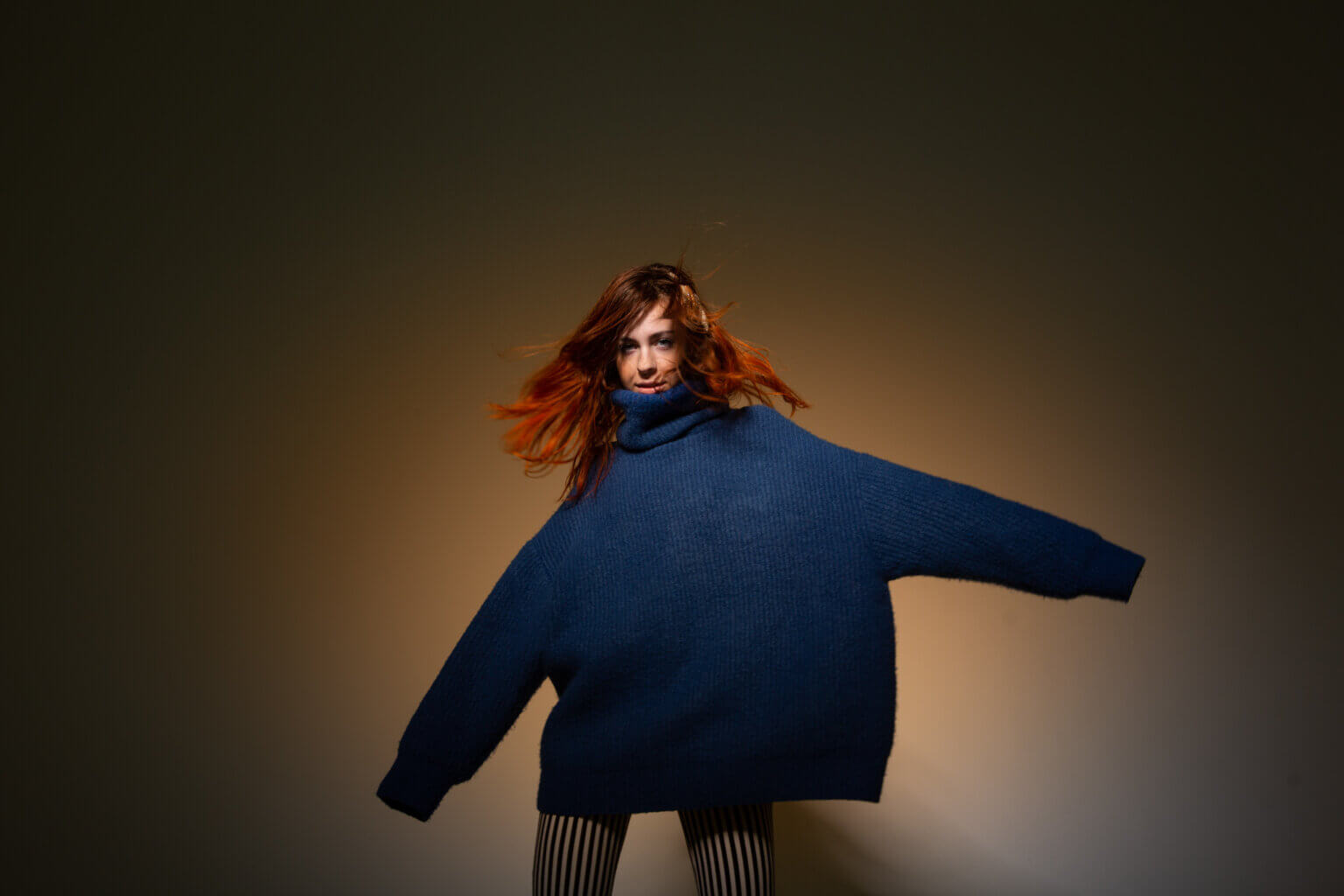 chickpee is the project of Chiara D’Anzieri. The Italian artist/producer began a professional classical career as a cellist at the age of 13, and spent her teen years traveling from city to city in Italy performing with various orchestras and quartets. Decideing to take a hiatus from her classical career. D’Anzieri spent many years as a producer/studio musician/songwriter at a major studio near her hometown of Ravenna, IT. In June 2018, her and her partner, American musician Ron Gallo, met at a beach venue in Ravenna and have been together ever since.

chickpee’s debut release Import, is first time ever writing songs and singing in English. She produced and played most of the instruments on the album herself with assistance from drummer and engineer, Dominic Billett and her partner, Ron Gallo as her collaborator. The album was written in real-time about her experience leaving her country for the first time to move across the world, navigating the U.S. immigration process and loss of freedom and existential crisis all in the name of love. It will be out sometime later in 2021. Ahead of the albums’s release, chickpee has shared a video for “Two Trees.”

With this song, I wanted to celebrate my parents love and the incredible example they’ve been for me since I’ve been unable to see them in over a year.

Now that I am stuck in the U.S and I cannot go to see them in my home country, Italy, I need to put them in my art and not only keep them in my heart.

I wrote this song in a couple of hours, the melody just popped up in my mind right after I finished a vocal track for another song that it’s gonna be in the record. Ron (Gallo), my husband, felt asleep on the floor in our home studio and when he woke up the song was there, ready to go. Couple of days after Dom Billet recorded drums on it and Eric Slick marimba and the magic was complete.