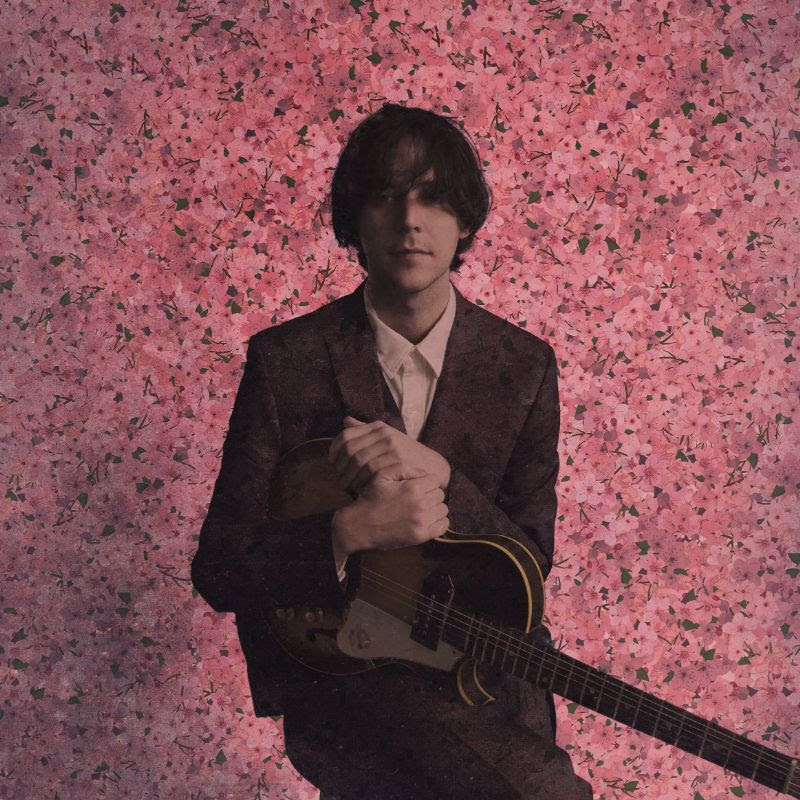 "Cherry Tree" by Sam Evian,
Share on TwitterShare on PinterestShare on PocketShare on RedditShare on FacebookShare on Email

Sam Evian (a.k.a. Sam Owens) has released two new singles, prior to hitting the road with Cass McCombs in March U.K. headline tour in August. “Cherry Tree” and “Roses” are available via Saddle Creek as a limited edition 7”.

Both songs shine a light on the evolution of Sam Evian’s music. “Cherry Tree” is a daydream of the first warm hints of spring, which came to Sam as he took in the sun under a cherry tree in New York’s Central Park. It was also the first song that Sam Owens ever released as Sam Evian.

“Roses,” an unreleased song from the You, Forever sessions, offers a lyrically complex but equally reflective outlook as its 7” counterpart. “I’d like to travel freely and see the old roads that I’ve known…”

Sam will get to do lots of driving in the next several months. New dates are announced recently, including appearances at End of the Road Festival and Manchester Psych Fest, as well as UK headlining shows. Additionally, new shows have been added to the previously announced North American tour with Cass McCombs.

You, Forever was recorded on eight-track reel-to-reel tape in a house in upstate New York with Brian Betancourt (bass), Austin Vaughn (drums), Adam Brisbin (guitar), and Hannah Cohen (backup vocals) and is available to purchase from Saddle Creek here.