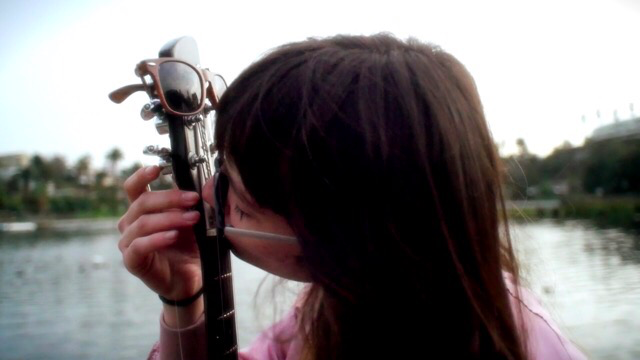 Cherry Glazerr’s forthcoming album Apocalipstick is due out January 20th through Secretly Canadian. Today, the band shared their new music video for “Nuclear Bomb”. Cherry Glazerr are set to embark on a massive tour and have announced a second leg of dates as of today. A portion of the proceeds from the tour will be donated to support Planned Parenthood Los Angeles, which provides life-saving cancer screenings, birth control, prevention and treatment of STDs and sexual health education to Los Angeles County’s women, men and teens. Additionally, the band have been announced on the lineup for Panorama Festival in New York City this July.

“Nuclear Bomb” follows two previously shared songs from the record, “Nurse Ratched” and “Told You I’d Be With Guys”. Apocalipstick is the band’s first album for Secretly Canadian and was recorded at Hollywood’s Sunset Sound studio with producers Joe Chicarrelli (The Strokes, My Morning Jacket, The White Stripes) and Carlos De La Garza (Bleached, M83, Paramore). It is available for preorder now. The Secretly Canadian album bundle will include Rumble 7″ with “Territorial Pissings” and “Nuclear Bomb (acoustic)” and a chance to win a “Golden Ticket”, a handmade greeting card made by Cherry Glazerr that will be inserted randomly in with the vinyl. If you receive one of these, you receive a prize pack from the band. 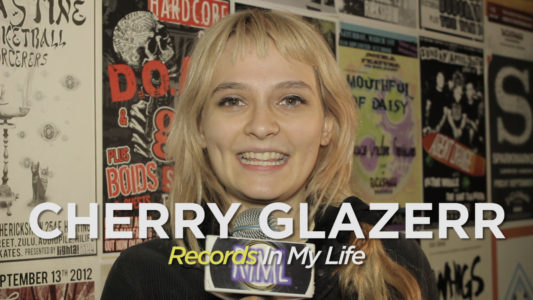 Cherry Glazerr guests on ‘Records In My Life’ 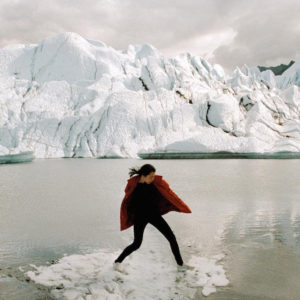 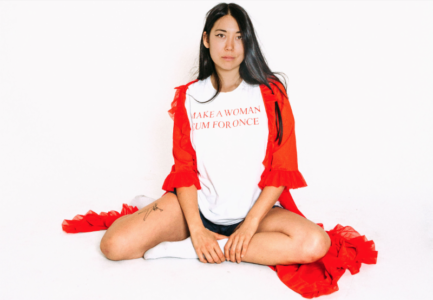