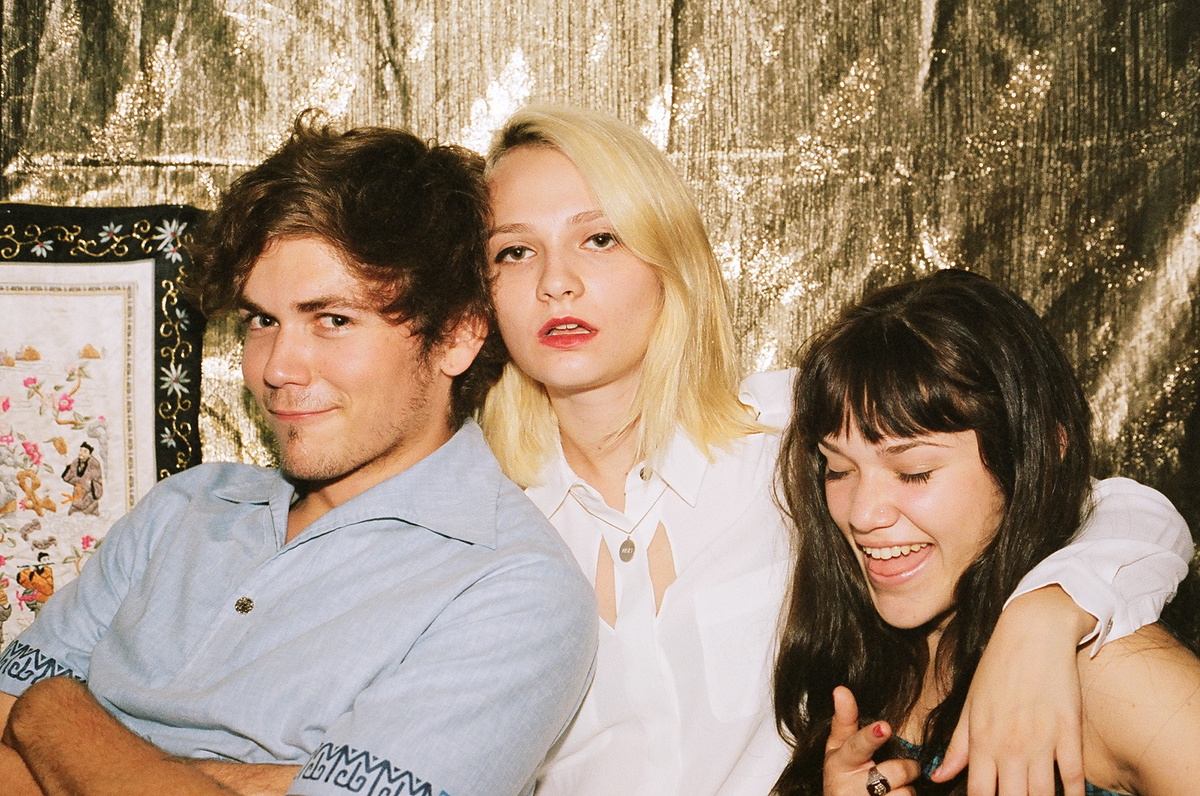 Their double A-Side “Had Ten Dollaz/ Nurse Ratched” upped the ante even further from Haxel Princess, the former being a sleekly vicious piece of rock candy of the highest order, with the flipside being another sweet and sour punk shredder which even references the One Flew Over the Cuckoo’s Nest manipulative caregiver.

Now, after touring with the likes of Sky Ferreira and storming the stage at Burgerama earlier this month, Cherry Glazerr will hit Europe for a string of live shows this summer, including stops in London and Rotterdam.