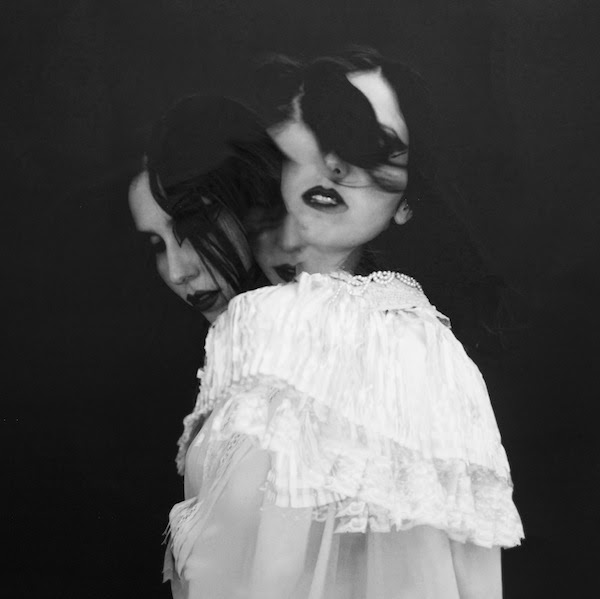 Ahead of the release of her next full length album, Abyss, set for release August 7th on Sargent House, Chelsea Wolfe has shared the single, “Carrion Flowers.” it features her hypnotic vocals laid over disorienting, industrial thuds.

Wolfe has also announced a North American tour in support of Abyss, which kicks off at the end of August and goes through October.

Chelsea Wolfe’s material has always felt intensely private, from the almost voyeuristic bedroom- production aesthetic of her debut album The Grime and the Glow to the stark themes and atmospheres of 2013’s Pain Is Beauty. “Abyss is meant to have the feeling of when you’re dreaming, and you briefly wake up, but then fall back asleep into the same dream, diving quickly into your own subconscious,” says Wolfe. 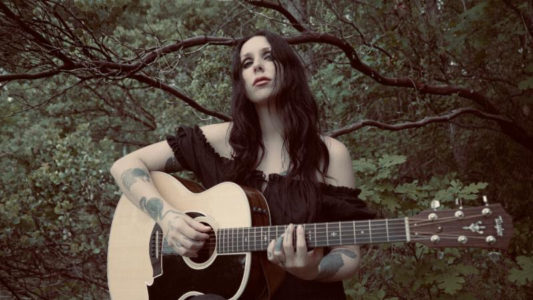