Chelsea Wolfe Drops Video For “Be All Things” 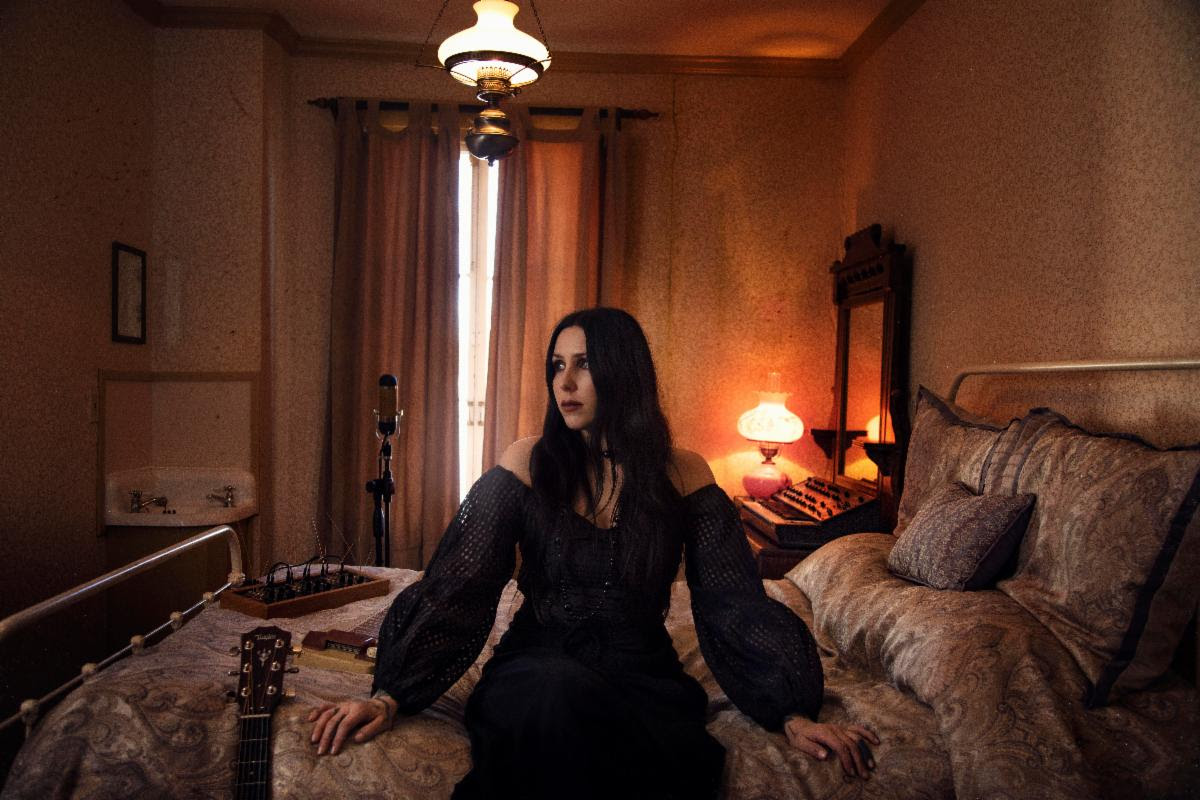 Chelsea Wolfe “Be All Things.”
Share on TwitterShare on PinterestShare on PocketShare on RedditShare on FacebookShare on Email

Birth Of Violence, the forthcoming release from Chelsea Wolfe, arrives September 13th via Sargent House. Ahead of the albums’s release, Wolfe has shared the single/video “Be All Things.” Wolfe will be embarking on an extensive, acoustic North American tour this fall starting with a special performance at Pasadena Daydream Festival with her full band.

“Be All Things” is about navigating the world as a woman: reconciling the soft and the strong, balancing the warrior and the goddess, and wanting to be everything and nothing at the same time. Telling stories through song allows me to explore so many facets of myself; so many lives within. Some days I want to be quiet and reach my roots into the earth, and some days I want to spring up from the ground and be all things.” Says Wolfe of the track.

“The video is a culmination of footage taken in a few magical locations,” says Wolfe. “Around southwestern Iceland, while shooting the Birth of Violence album cover, inside Moaning Cavern in Northern California – a marble cavern 450 feet deep that I visited as a child and sang in as an adult, sending my voice out as heavy as I could against the powerful dampness and sparkles of the ancient cave walls. A special spot in nature not far from my home where the Manzanita grows up like a red and green tunnel, and a historic California hotel from the Victorian era where many from the past rested their heads.”