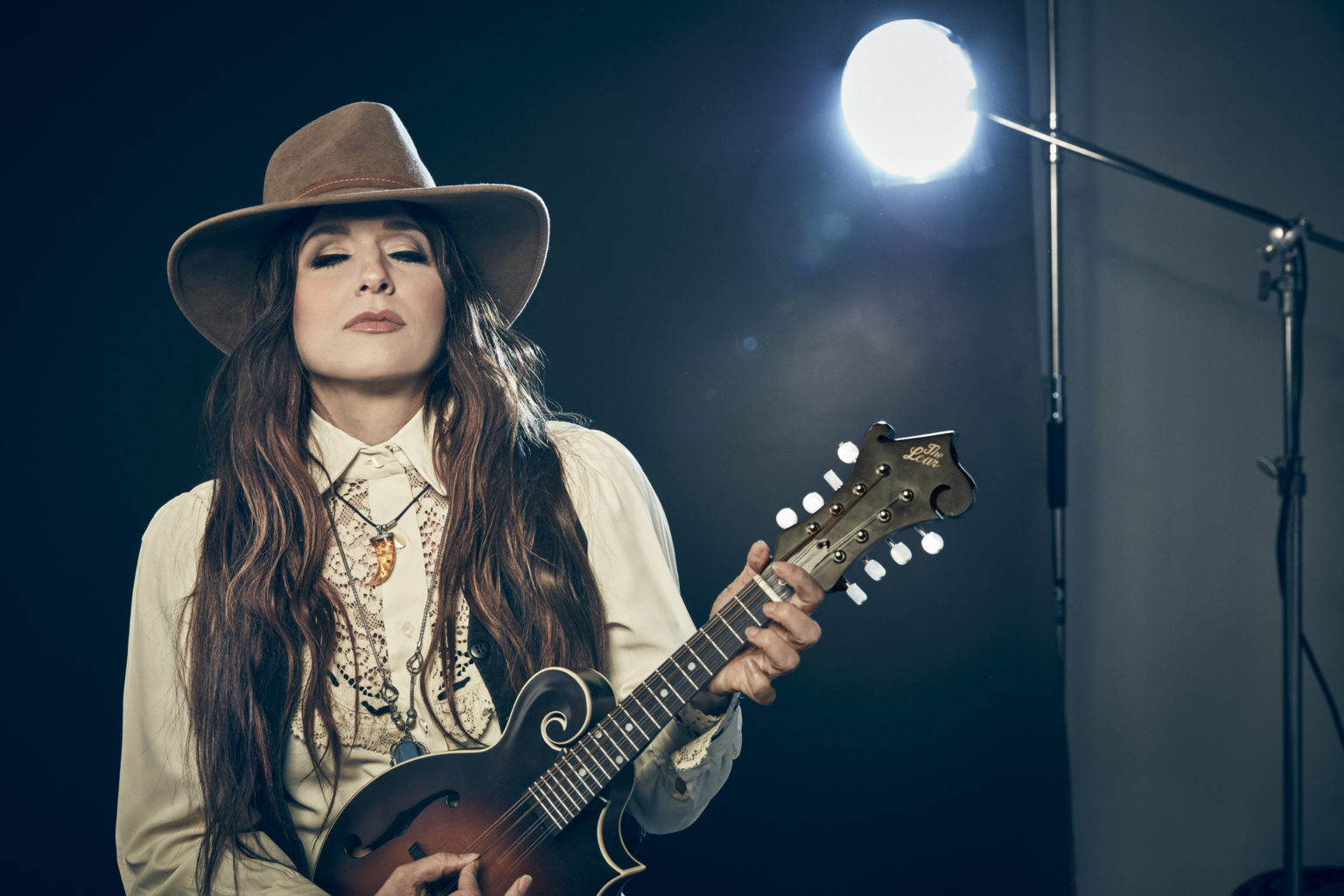 In conjunction with the announcement Peretti has shared music videos for the standout singles “LATE,” and “OATMILK.” The latter was directed by Numa Perrier with director of photography Brent Johnson (whom she worked with on her debut feature film Jezebel), and stars Cheslea Peretti and Reggie Watts alongside noted backup dancers John Early and Joel Kim Booster. The former was directed by Peretti with her former Brooklyn 99 collaborator Rick Page (who now holds the director of photography position on the show). A bevy of additional video content, as well as the second EP, is expected in the coming weeks.

An accompanying merch collection is set to be released next week at chelseaperetti.com. 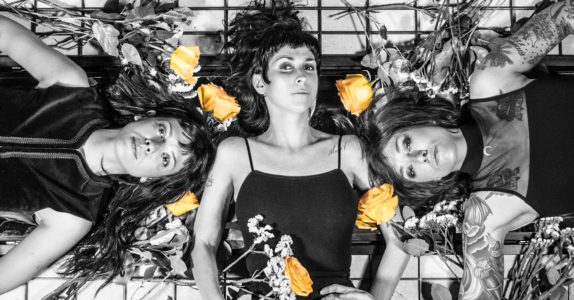 The Coathangers release “F the NRA”