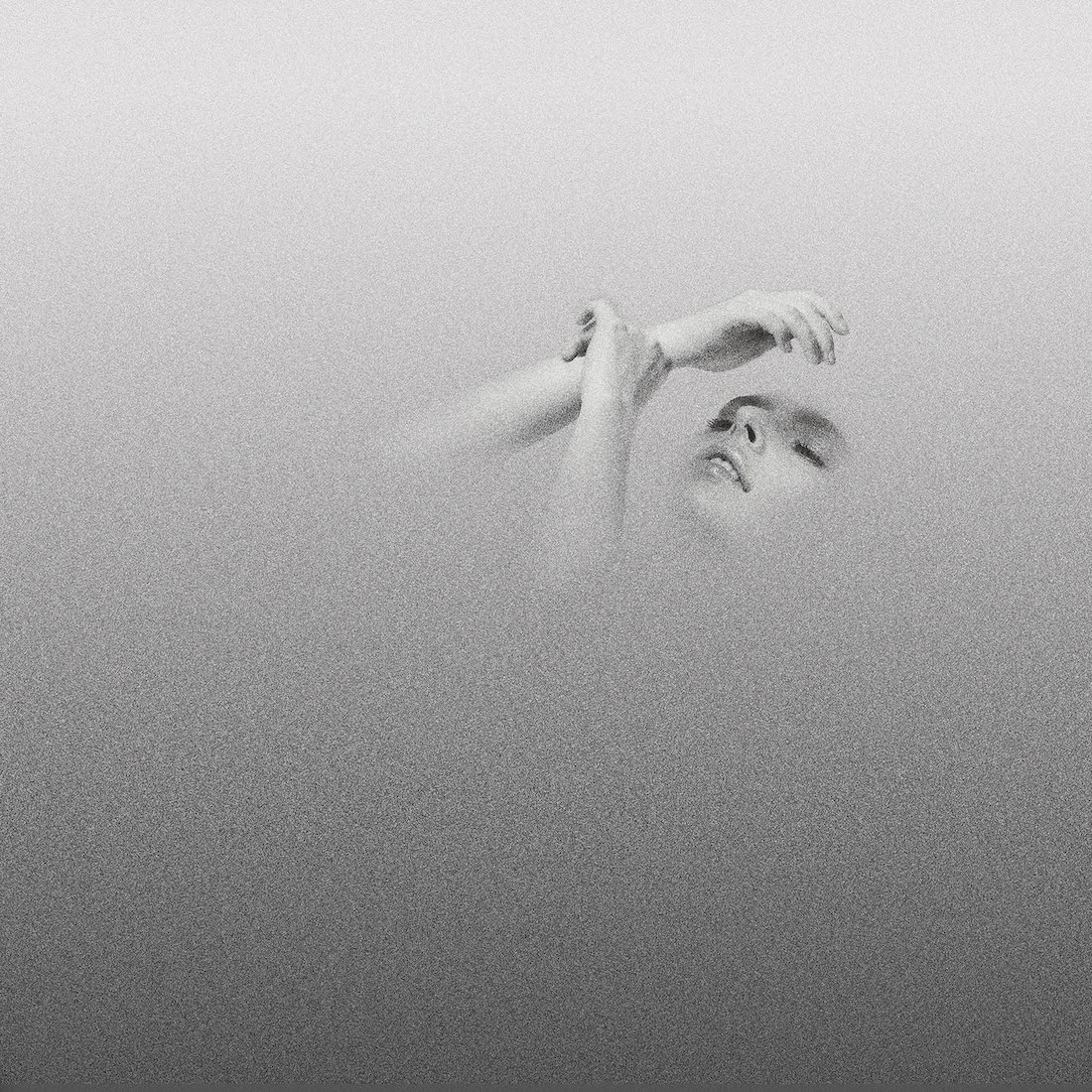 Chelsea Jade’s newest album, Soft Spot, is only 9 songs long, but their depth and complexity makes it seem like you’ve gotten twice the content. Its catchy melodies and intricate writing will leave you breathless when it’s all over, and desperate for more.

“Best Behavior” is a destined fan favorite, as its dancefloor-ready beat is perfect for a night out, but still filled with high-brow lyrics. “If you like to make a scene / But the panorama lacks a reprieve / Just let the worst of you bring the most relief / And drop your best behavior, baby / We’ll clean it up later,” she sings, allowing herself and her partner to fade into night’s darkness and get truly sinful. “Let’s party like I don’t have a part of me to lose / Let’s party like you don’t want a part of me,” voices chant at the end, producing a similarly freeing (but much less intense) effect to Self Esteem’s “Prioritise Pleasure.”

The album shines when its complex, poetic-like writing can shine through the glossy pop veneer; “Superfan” is one example. It juxtaposes a bizarre beat transforming vocal chops into door squeaks, but all comes together in the end. The song — the smartest on the album, and maybe of the year so far — is about the odd social norm of trying to play it cool around someone you love the company of. “I just don’t know what I would do / If you could be fanatical too,” she sings, hinting at the dangerous combination of desire if both were unleashed. “Fronting like I don’t have the time / But inside of me the crowd’s going wild,” she admits.

Jade sounds better, though, when her love is laid bare; on the gorgeous “Optimist,” she concedes to the sheer power of love. “I became an optimist the moment that we touched / I’m almost positive it’s love,” she croons on the dreamy, ethereal track. The outro is enough to make you fall in love yourself, her vocals swirling around as she says, “I’m gonna love you from the soft spot / Where the fruit begins to rot.”

If “Best Behavior” and “Optimist” are examples of sly sexiness, “Good Taste” is a full-out desire anthem. Though the writing is admittedly more basic than other songs (the first verse reads less as lyrics and more like a rhyming lesson), there is tangible yearning in Jade’s voice as she begs on the chorus, “Taste it / I’m waiting / It’s all in good taste.” Ever the innovator, the song switches it up and devolves into St. Vincent-esque electric guitar licks bookended by Jade’s yelps at the end.

The album doesn’t go without big pop moments; songs like “Big Spill” take a playful stab at male machismo with the same sophisticated writing as before (“My lethargy builds when you’re encroaching on my lane, babe / ‘Cause you get so unreal that my imagination strains, baby.”) Meanwhile, “Tantrum In Duet” sees both parties upset, with a synth-filled chorus that could come off a Carly Rae Jepsen or Foxes record. Misery does, in fact, love company, and Jade cuts to the chase and pleads, “Give your worst my best / Let’s do us in duet.”

This wickedly intelligent sophomore album has several things going for it—witticisms galore, fun melodies, and unshakeable confidence. Not only does it stop before it gets ahead of itself, it leaves the listener begging for more. She gave us a taste, and we’re hooked.