Check Out New Video From ‘Boats’ 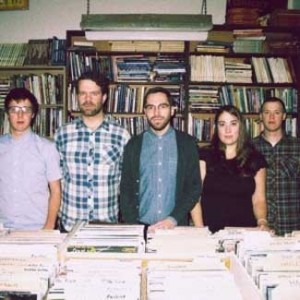 Boats makes songs about death, being old, girls, glowing bears and escaping the spectral plane of existence and reappearing at a football game — all of which can be found on the band’s third album, A Fairway Full Of Miners, out now via Kill Rock Stars (Corin Tucker Band, Elliott Smith, Decemberists, Deerhoof).

Maturity has become almost a cliché when it comes to describing albums — especially third albums — but A Fairway Full Of Miners has a focus to it that comes with relentless touring (Boats has done eight North American tours) and a sophistication that comes with refining a particular sound over the span of three albums).

Boats are currently touring Canada in support of this release, but managed to make a video before hitting the road. The new video for “Getting Worst.jpeg” was shot in a haunted apartment building in Winnipeg and directed by Mike Maryniuk.