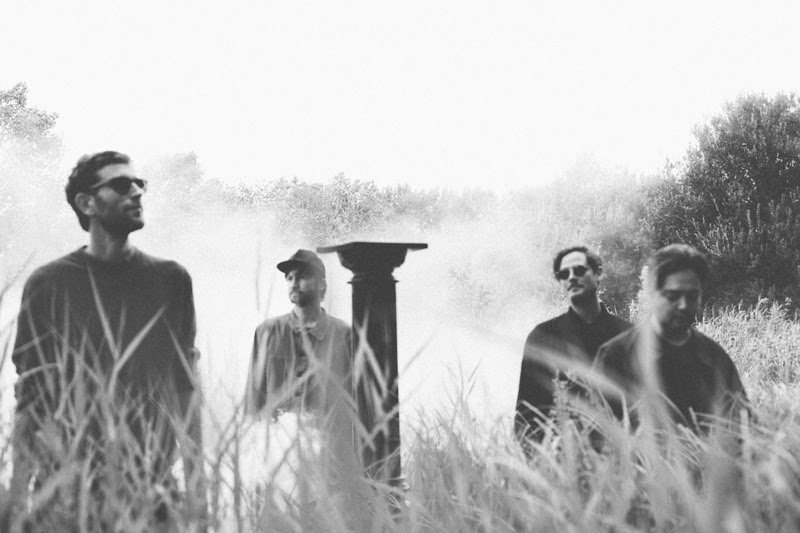 Cheatahs will release their sophomore album Mythologies on October 30th, 2015 via Wichita Recordings. “Seven Sisters,” the first single from the album and featuring guest vocals by London musicians Liv Willars and Heather Perkins,

The follow-up to 2014’s self-titled debut. Mythologies was recorded at various locations, including a monolithic high-rise next to MI5’s headquarters that once housed anti-terrorist units in the 1960s, and takes its name from the title of Roland Barthes’ collection of essays on semiotics and myth. Inspired in part by the Cheatahs’ gallery-based improvisational noise shows, the album follows the transitional Sunne and Murasaki EPs released earlier this year.

Cheatahs will head out on a run of UK tour dates in November, before headlining a hometown show in January. A current itinerary is below and more dates will be announced in the coming weeks.