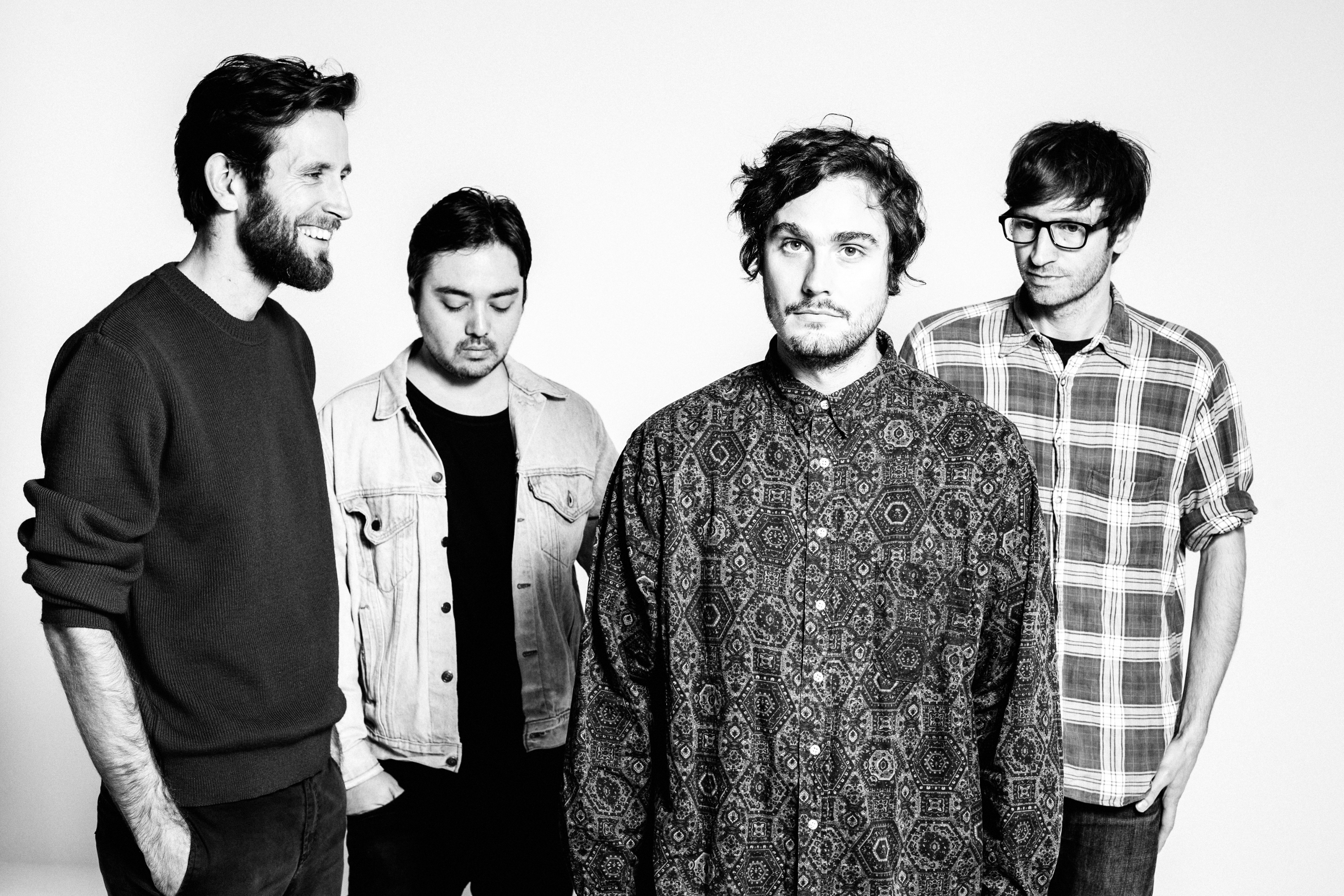 Cheatahs have announced an extensive Spring tour, including dates with The Vaccines and No Joy, finishing at Primavera Sound. The band have also unveiled a third song from their upcoming EP, Sunne, due out next week. The EP kicks off with the a mix of “Controller” by Bloom, which transforms the song into resonating, swirling electronica. Hookworms deliver a dense, droning rework of the title track, whilst German tech-house favourite, Jacob Korn, transports the same song into a world of deep synths and a 4/4 kick. Part Chimp’s Drumm Chimp turns the EP’s most aggressive moment into a dark and woozy beast, while recent touring partner Moon Gangs adds his customary motorik rush to “Campus”.