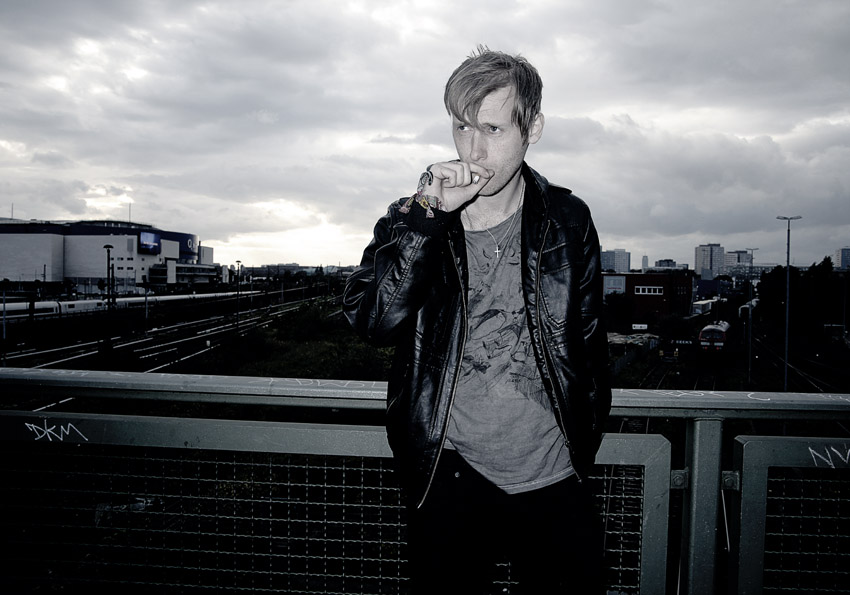 D/R/U/G/S is the outfit of electronic musician Callum Wright, a DJ and producer who splits his time between Manchester and London. “Cheap Hearts” is the first glimpse of his debut album, slated for release in spring 2016.

His single releases on Moshi Moshi and [PIAS] Different have earned him a reputation as an inspired young producer with his uniquely melodic house aesthetic attracting the support of Zane Lowe, Huw Stephens and Lauren Laverne. As well, popular remixes for Lana Del Rey, Max Cooper and others make him a ubiquitous figure on clubs scenes around the globe. He’s toured the world solidly for the last couple of years and has become a festival favourite in the UK and across Europe.

Last year’s singles ‘Overcome’ and ‘You Are Everywhere’ were two beautifully crafted electronic anthems perfect for the summer months and picked up big support on BBC 6 Music.

Signaling an exciting and diverse direction for his debut LP due in early 2016, the first single ‘Cheap Hearts’ is set for release on eclectic London stable Bad Life (Petite Noir, Ten Fé, Whitey, Mai Kino). It’s a driving and atmospheric slab of forward thinking electronica which sounds genuinely fresh whilst simultaneously echoing the soundscape of his beloved Manchester.

D/R/U/G/S plays at The Moth Club, London, on Saturday 21 November for the official single launch.

Drugs Debut “A Twist Of The Stomach” 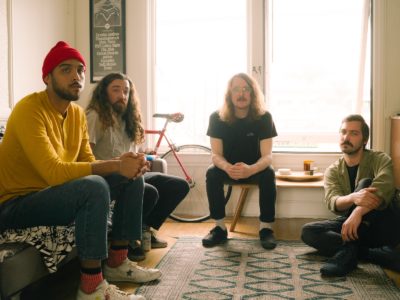 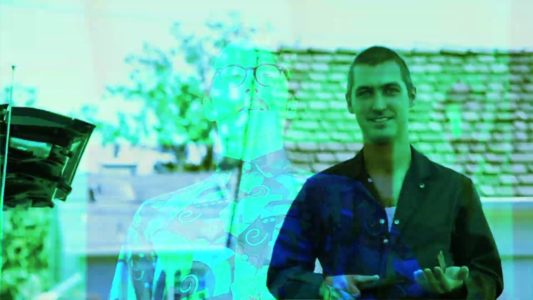