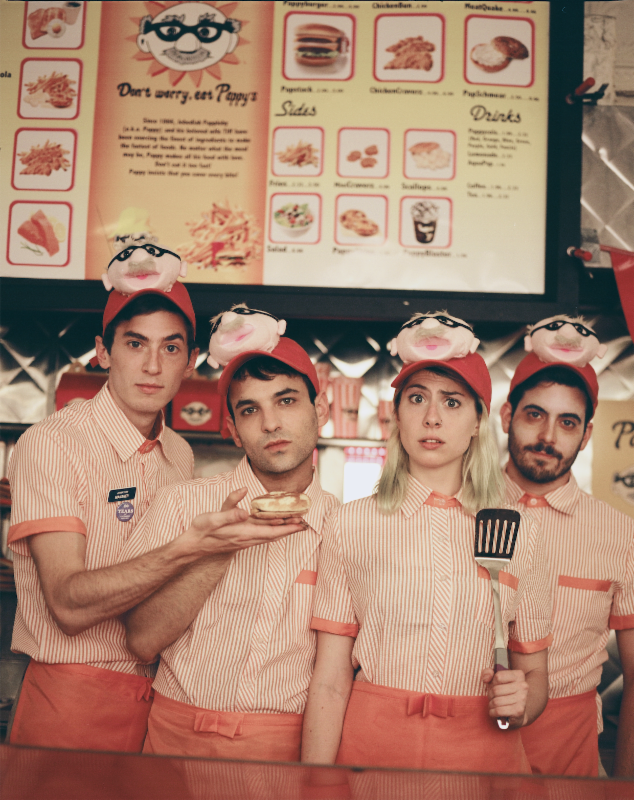 Charly Bliss have released their new music video for “Scare U.” Just in time for Friday the 13t. The band’s debut album, Guppy, is available now via Barsuk Records.

The band is also excited to announce that their debut EP Soft Serve will be reissued on vinyl and released on November 17th via Barsuk Records. The Soft Serve 7-inch will be pressed on colored white vinyl with streaks of color, or vanilla with sprinkles as they prefer to describe it, limited to 1,000 copies worldwide and hand-numbered. You can pre-order it now through Barsuk.

Additionally, Charly Bliss are releasing a comic book featuring interpretations of each of the songs on Guppy, with contributions from Michael Deforge, Sadie Dupuis, Tuesday Bassen, and more, titled Guppy, Issue One. The limited edition comic book, which is available for pre-order now and due out in late October, comes with an accompanying hand numbered flexi-disc that features 2 previously unreleased songs: “Golden Age” and “Special.”

After spending years playing shows in and around New York City, the band eventually released an EP (2014’s Soft Serve) and scored opening gigs for the likes of Glass Animals, Darwin Deez, Tokyo Police Club, Sleater-Kinney, as well as a touring spot for their own musical forebears, Veruca Salt. Even though the band had amassed a sizable fanbase and a reputation as a truly formidable live act, the goal of making a full-length record proved to be a fraught series of false-starts. Given their propensity for making hooky, ebullient pop songs, the band often felt out of step with what was happening around them in Brooklyn. (“We weren’t weird in the right ways,” says Sam). They eventually set about recording an album on their own-and then recording it twice-before figuring out what had been staring them in the face the entire time. “We basically had to come to terms with the fact that we are, at heart, a pop band,” recalls Spencer. “Before, it was always trying to decide which of the songs would be more ‘rock’ and which would be more poppy, but we eventually realized we needed to meet in the middle, we had to create an ecosystem where our loud, messy rock sounds could co-exist with these super catchy melodies and pop hooks. It was really about realizing what we’re best at as a band.” 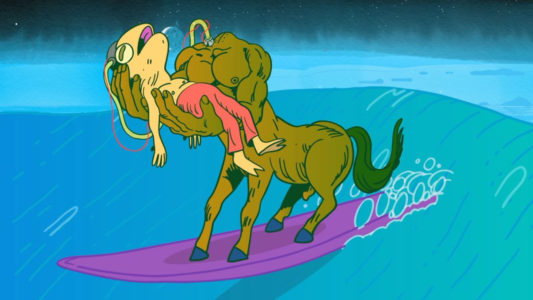 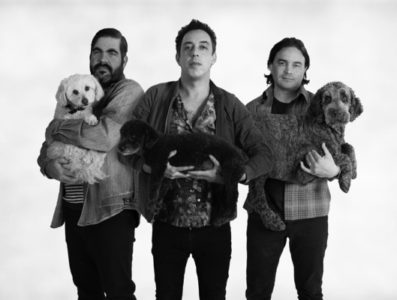