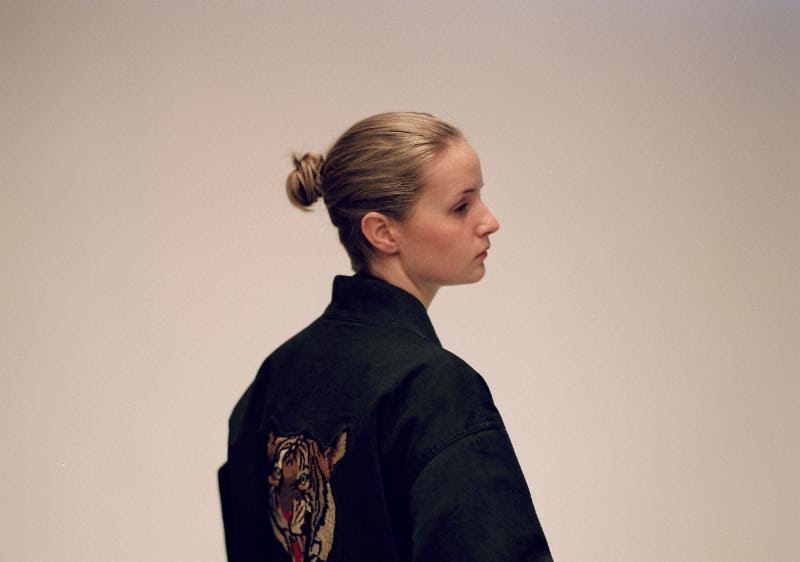 Charlotte Day Wilson has released her new video for the single “Work” today. Directed by Fantavious Fritz, the clip is simple, depicting women on their way to work, but is meant to convey a powerful statement of unity and arrives in timely form following last weekend’s global Women’s Marches. Charlotte calls the video “an afternoon of camaraderie with an amazing group of women, genderqueer and trans folks from my community in Toronto. People got to know each other, make new friends and bask in the powerful energy that occupied an otherwise ordinary, mundane space.”

Charlotte Day Wilson is a 24-year-old singer, producer and multi-instrumentalist from Toronto. Trained as a vocalist and saxophonist, with roots in R&B, soul and folk, she’s the latest to emerge from a crop of exciting, Toronto-based jazz influenced artist earning global recognition, including friends and collaborators BADBADNOTGOOD and River Tiber. Charlotte is currently writing her debut full length, with no release date set. 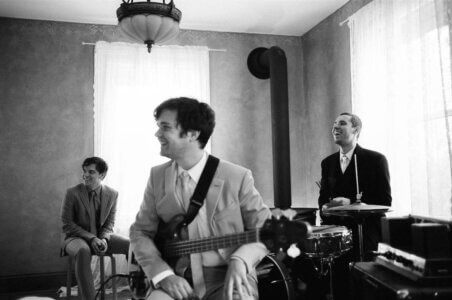