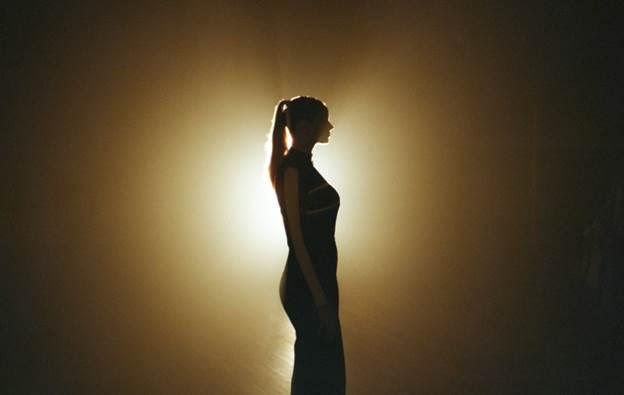 Along with news of the EP, Charlotte announced a very select run of eleven live performances in support of Stone Woman, beginning March 20 in Vancouver and concluding in London on April 25. All tickets go on sale January 19. Stone Woman represents Charlotte’s first project in the 18 months since the CDW release and she once again plays the roles of vocalist, multi-instrumentalist, and producer, showcasing her vision of intimate, timeless music with clarity. 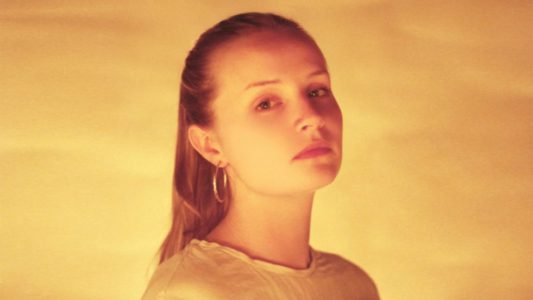