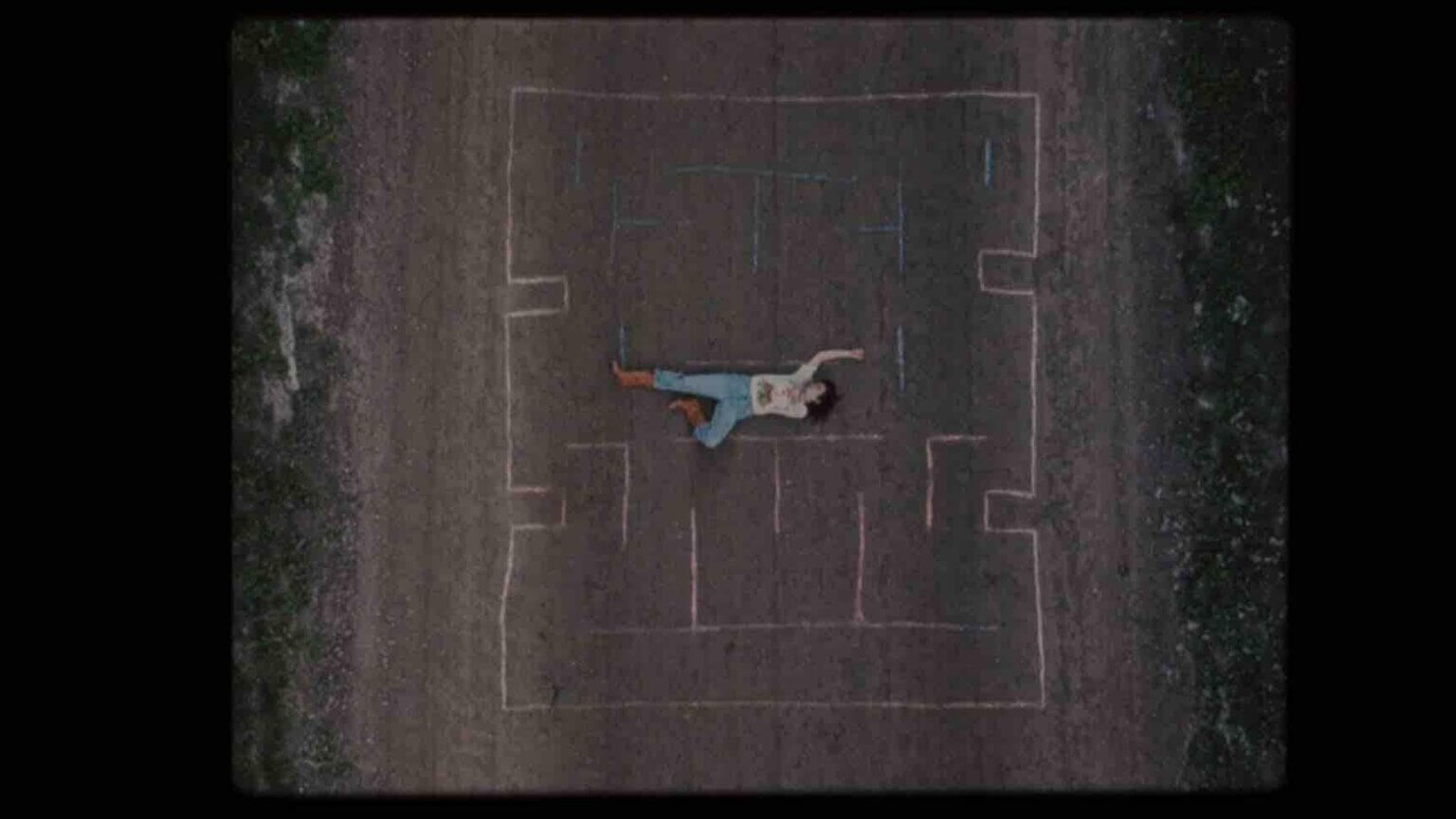 Charlotte Cornfield has released a new video for “Pac-Man”, the final single off her forthcoming release Highs In The Minuses, available, October 29, via Next Door Records. In Ali Vanderkruyk-directed video, Cornfield wrote “Pac-Man” after having a strange dream about someone from her past: “At the time I was listening to Elliott Smith’s ‘Everything Reminds Me of Her’ over and over. There’s an effortlessness to that song that I love, but also a real heaviness. I tried to embody that duality on this one,” explains the Toronto-based artist. “This song really came to life in the studio. I have one guitar pedal and I cranked the gain on it, and Alexandra Levy (Ada Lea) got this heavy bass sound that’s almost like sludge metal. Liam’s tambourine playing destroys me. The whole thing kind of feels like bumper cars at a theme park. Cornfield hits the road for a handful of of North American dates, starting November 18, in Chicago, highlights include, two shows with Montreal band Stars.

Ali came up with the concept for the video, which has a Pac-Man theme,” she continues. “In it, I’m walking, crawling, and being dragged through linear landscapes: a cornfield, a lavender farm, an apple orchard, a hilly path. I collect objects along the way and then create a maze out of chalk, placing the objects in it and walking away. To me this captures both the fraught nature of the emotions in the song, and the calm of looking back at them from far away.”

Though the songs of Highs in the Minuses are highly personal, Cornfield wanted their sonic quality to convey the communal, aleatoric energy of live performance. With this in mind, she and the band allowed their psychic connection to express the emotional interconnectedness that comes with stories of heartbreak, self-discovery, and new love. Cornfield (guitar, piano, vocals), bassist Alexandra Levy (Ada Lea) and drummer Liam O’Neill (Suuns) convened in Montreal at the studio of Howard Bilerman (Arcade Fire, Leonard Cohen), whom Cornfield had originally met through a musician’s residency he founded at the Banff Centre for Arts and Creativity. In just five days, with minimal takes and overdubs—and with contributions from guitarist Sam Gleason (Tim Baker) and Stars singer Amy Millan—they set Cornfield’s vivid mini-memoirs to an earthen folk-rock symphony.

Pre-order Highs In The Minuses by Charlotte Cornfield HERE